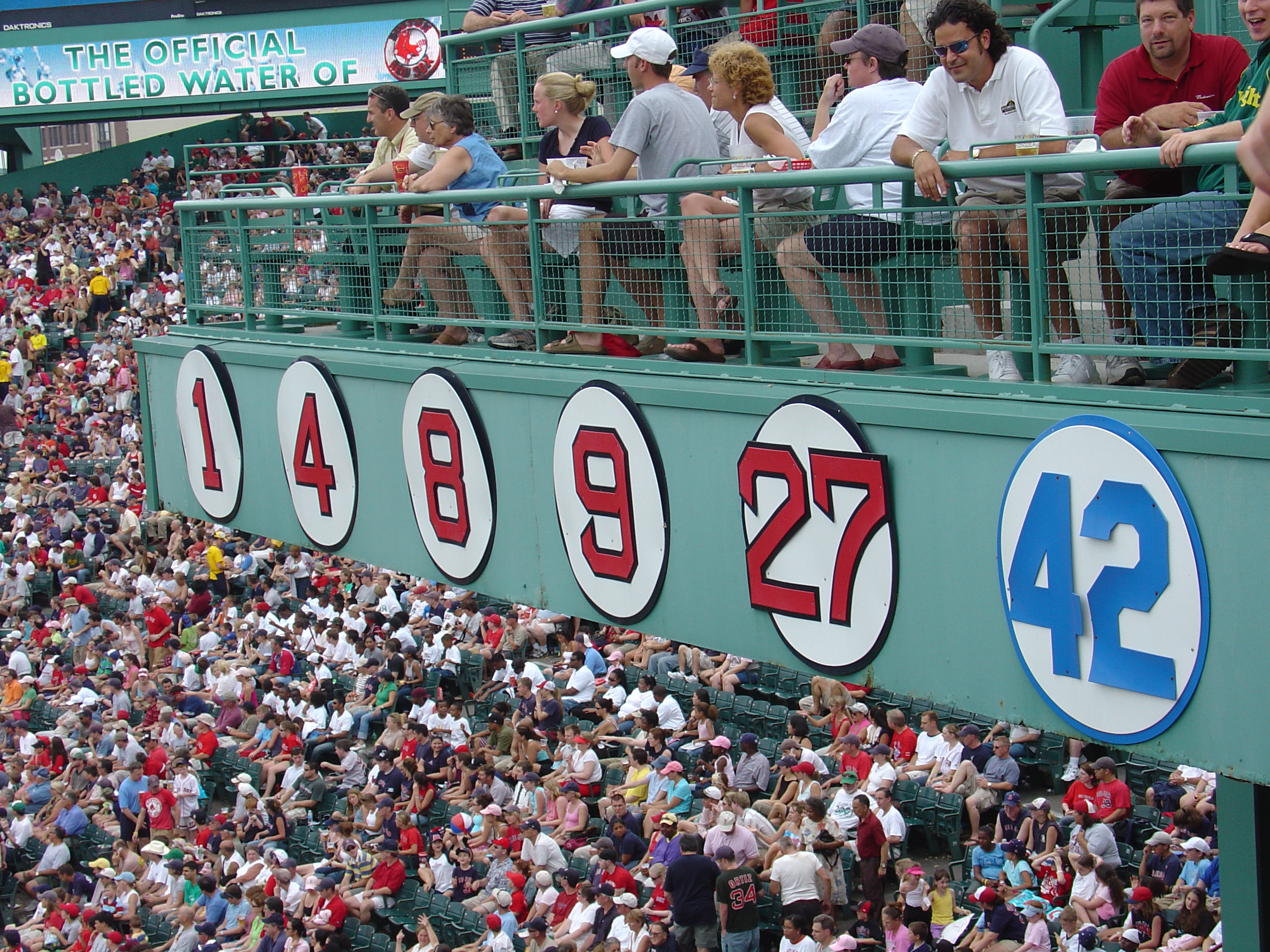 Does opening day send you for a nostalgic stroll? Perhaps through the memories made by Fenway visits, where tales were told of the legends who played there before?

For us, Ted Williams comes to mind. For the standards he set for the game and service he gave to his country and fans, his memory is yet to fade with each new baseball season.

Check out this hat he once wore in the late 1950s, now acquired by The Sotheby's Auction House. 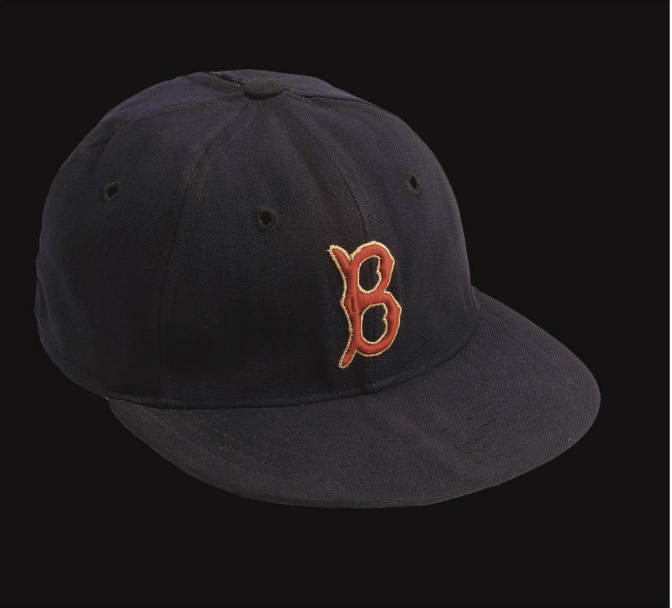 Below, is the story behind this iconic piece of memorabilia which came from right here in Boston, now on display for the world.

No one loved hitting more than Williams, who called hitting a pitched baseball "the hardest single feat in sports," and no other ballplayer spent more time at his craft. Williams lost nearly five years of his career to military service in World War II and Korea but managed to hit 521 homers and average .344 for his career, only once hitting below .316. The numbers certainly support the acclaim Teddy Ballgame aspired to, being called the very best hitter that ever lived. The two time Triple Crown winner made use of this hat during the 1957 season, which ranks as his best in the later years of his career. The blue wool hat shows picture perfect use. It is constructed of blue wool and has the Red Sox traditional "B" on the front in red on white embroidered stitch. On the inside leather sweatband, which remains fully intact, is the "Tim McAuliffe" tag and size "7 3/8." A large blue sharpie "Ted Williams" autograph rating a near 10 appears below this. 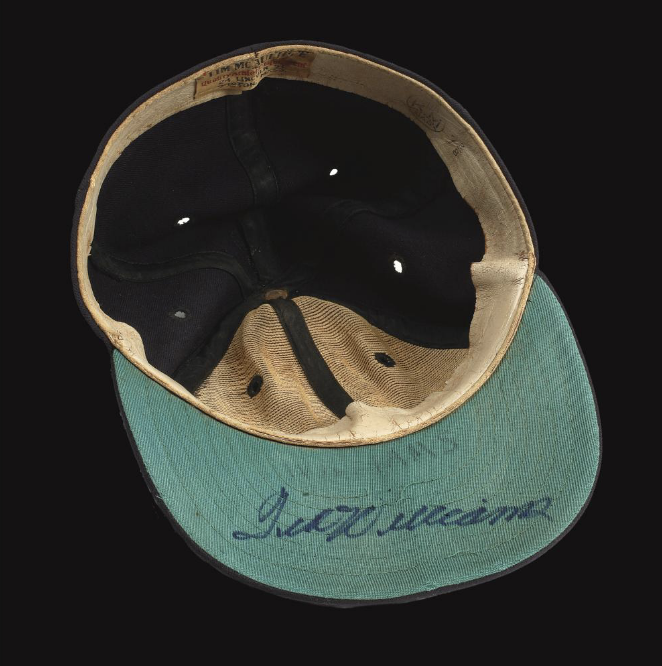 On the underside of the sweatband is written "Ted Williams" with the date "8-21-57." The cap originates from one of the premier hat collections in the hobby and is accompanied by documentation that traces the chain of ownership back to its Major League roots. A letter from Phil Wood is among the key articles of provenance. A well known hobby figure, Wood notes that the hat was purchased from the estate of Al Shapanus, who was the equipment manager for the Cleveland Indians in 1957. The inscription on the inside of the sweatband, "Cap from Ted Williams 8-21-57" is in Shapanus' handwriting and memorializes the date that he obtained this hat from Ted. The Boston Red Sox played the Cleveland Indians in Cleveland on August 21, 1957. Additional LOAs from PSA/DNA (auto.), John Taube, Grey Flannel, and Michael Heffner.