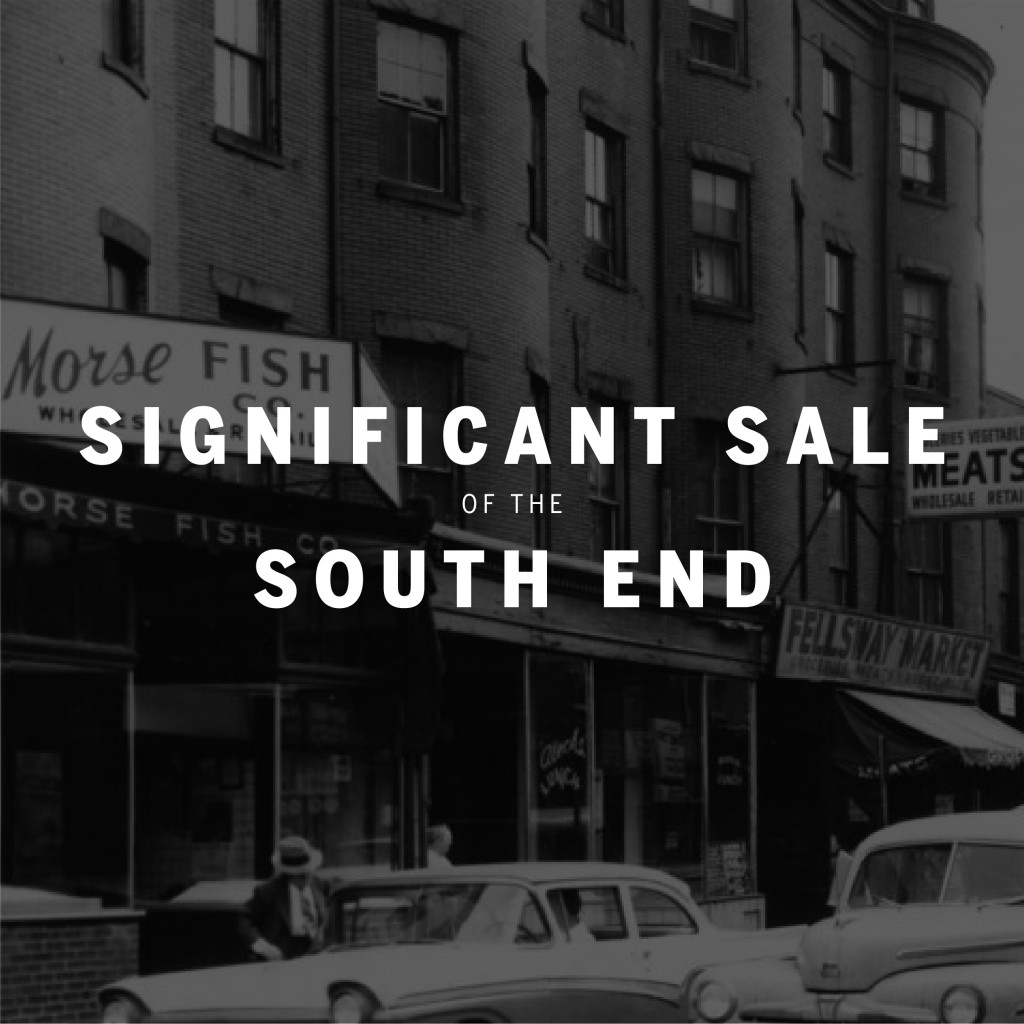 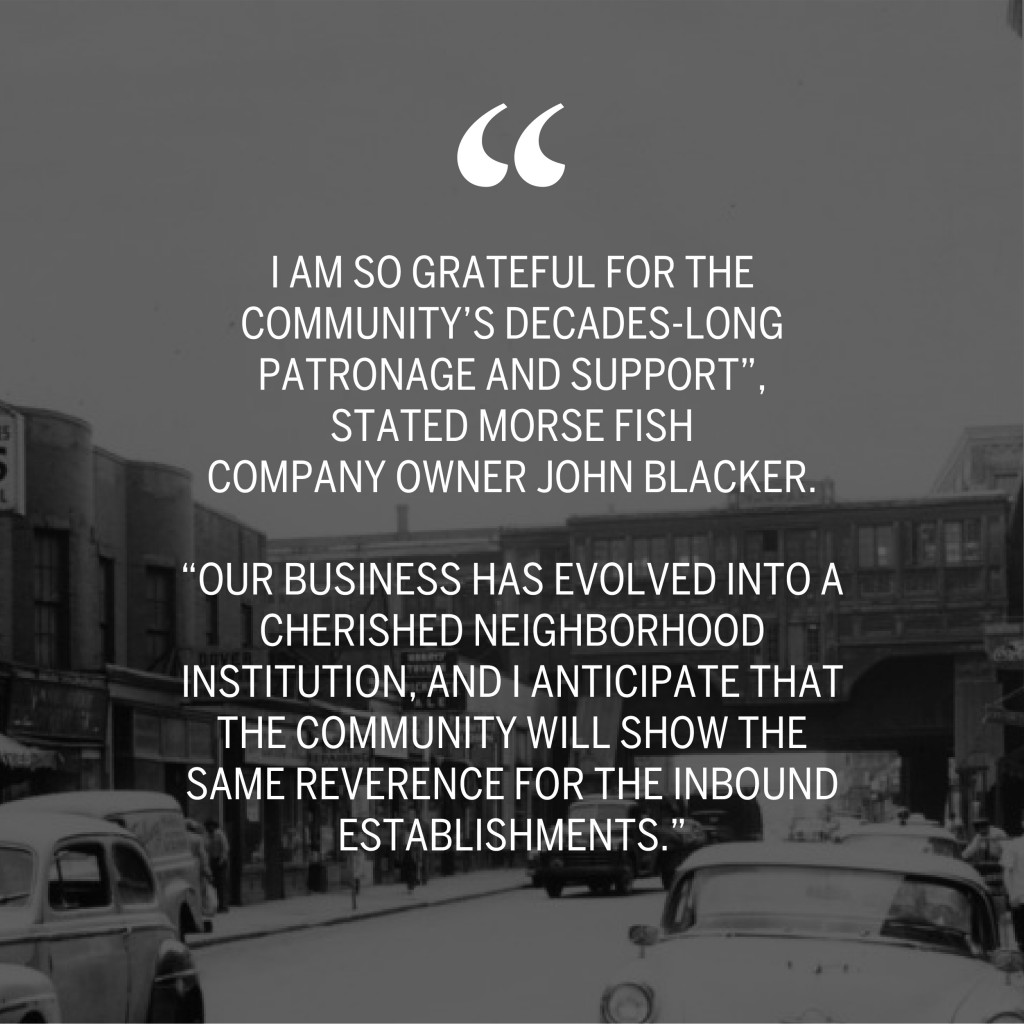 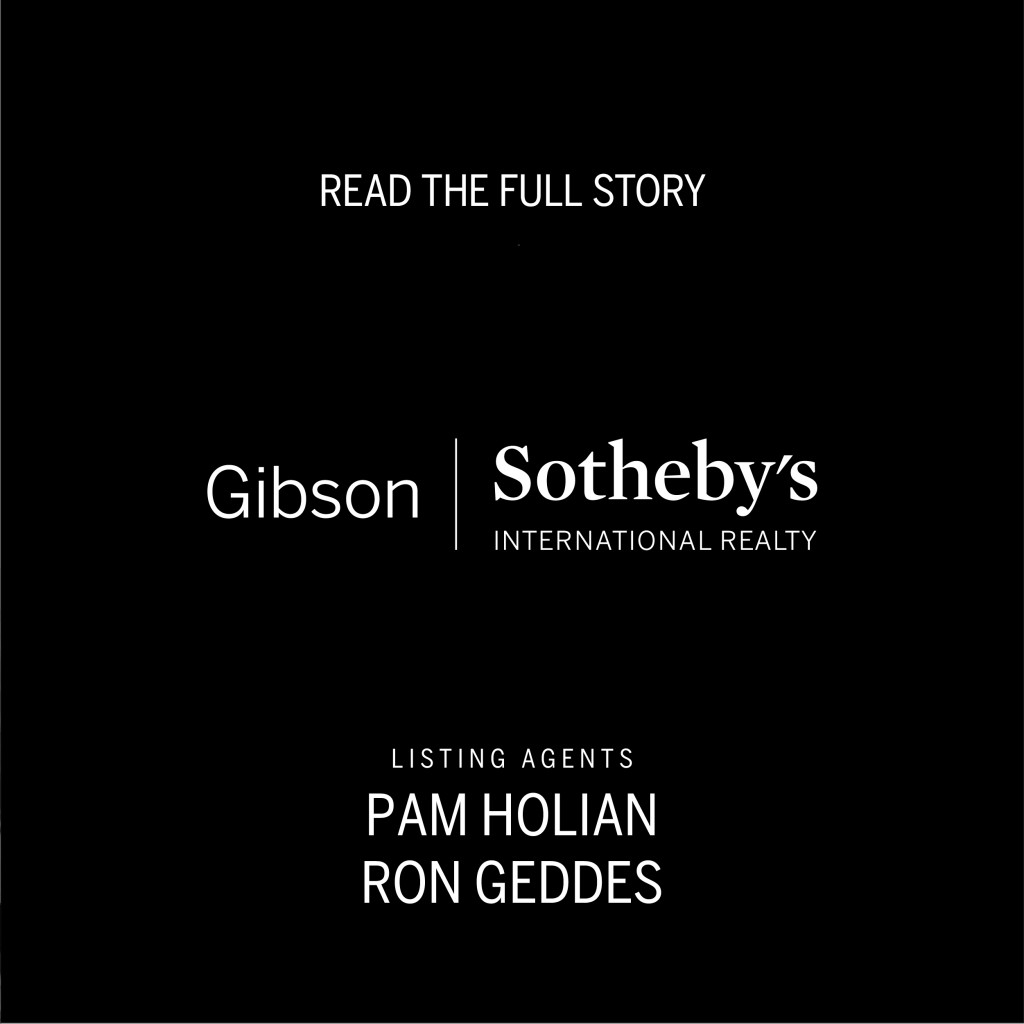 Having known Morse Fish Company owner John Blacker for so many years, we were thrilled to represent him in this significant sale, commented Pam Holian, a veteran real estate professional based in Gibson Sothebys International Realtys South End office. This makes a terrific statement for the South End neighborhood and city of Boston. We will remember both Morse Fish Company and Harry Os Pizza by their impeccable level of food quality, neighborly service and long-standing contributions to the community.

This transition is very bittersweettwo highly regarded businesses are departing the premises, but we are pleased we found buyers who will preserve its storied legacy while maximizing the propertys potential as a promising new neighborhood resource, added Ron Geddes, who has served as the Senior Commercial Sales Associate at Gibson Sotheby's International Realty for over twenty-five years.

Renowned developer Peter Georgantas has served as a leader in the Boston real estate development community for over 20 years and has developed numerous buildings in the South End neighborhood.

The authentic cuisine and atmosphere of both restaurants will preserve the propertys legacy as a destination spot and beloved gathering place for locals and visitors alike, asserted Georgantas, Principal of Georgantas Design and Development (formally Peg Properties and Design) and the developer behind Chevron on Tremont, a prominent South End condominium building. Chevron on Tremont transformed an underutilized corner while still maintaining the neighborhoods historic, urban character. Our objective for the development on Washington Street remains thesame. I look forward to further celebrating the South End as the most sought after neighborhood in the city.

Famous for its fish and chips and fried clams, among other items, Morse Fish Company was the oldest fish market in Boston. It has had only three owners since its opening in 1903, offering fresh fish for market sale and everything from fried shrimp and haddock to grilled swordfish with rice and broccoli. Harry Os Pizza opened over 30 years ago, serving such items as pizza, calzones, pasta dishes, subs, grill items, and salads.

I am so grateful for the communitys decades-long patronage and support, stated Morse Fish Company owner John Blacker. Our business has evolved into a cherished neighborhood institution, and I anticipate that the community will show the same reverence for the inbound establishments.

The fresh new eateries are expected to occupy the building in early October.