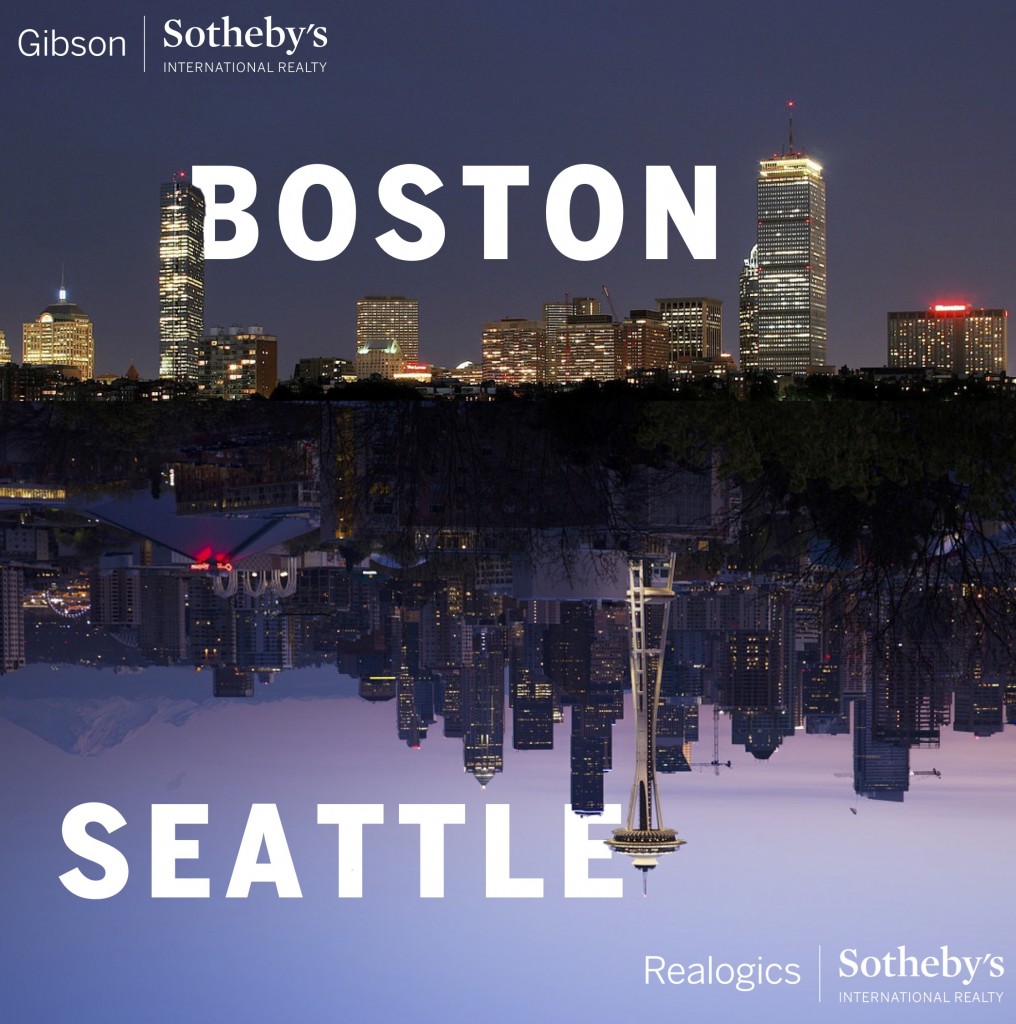 Gibson Sothebys International Realtys vast network of real estate experts covers nearly every corner of the world, and our relationship with Realogics Sothebys International Realty, our Seattle-based affiliate, is one of our strongest and most collaborative. Like Boston, the Seattle economy and real estate market are some of the strongest in the nation, while the quality of life and endless amount of attractions suit everyones needs year round. Amazons Seattle headquarters has deployed a gravitational force on the tech industry, drawing thousands of young tech workers to the city and, in turn, attracting more tech firms to take advantage of the enlarged talent pool. Boston has enticed an equally tech-savvy group of young healthcare professionals to the citys top hospitals and medical institutions. Both melting pots of global talent, Boston and Seattle have fostered and nurtured a tech ecosystem, and new housing developments are proliferating throughout both cities to provide necessary living options for the influx of young professionals.

Whether you're looking to move to the heart of the metropolitan city or a quaint Seattle suburb, Gibson Sotheby's International Realty can help you discover the community, home and lifestyle that are the perfect fit. By connecting you with a Seattle-based agent for your distinct needs, we can follow up throughout your transition to ensure you receive the top-tier service you expect and deserve as you embark on your next adventure. . .

Boston and Seattle are both vibrant cities full of transplants from across the world. There is simply something about both parts of the country that beckons to people. The city famed for rain, coffee and Seahawks fandom was voted one of the ten best places to live in the United States in 2018by the U.S. News & World Report. In Boston, an unspoken camaraderie permeates through the city. Bostons steady accumulation of leading-edge knowledge predominantly stems from the citys saturation with top colleges and universities. The most famousof these are the Massachusetts Institute of Technology (MIT)andHarvardUniversityranked first and third respectively in the QS WorldUniversity Rankings 2018. Few places onEarth have so many top-rated hospitals and doctors within city limits. People come to Boston from all over the world to see doctors at Massachusetts General Hospital,Boston Childrens Hospital, and Dana Farber Cancer Institute. In Seattle, much of the brains come from the University of Washington, which has established a highly productive research community and attracts some of the most talented students in the world. Amazons Seattle headquarters has driven extraordinary prosperity (and an upswing of costs) to Seattle, pouring thousands of tech workers into the city. 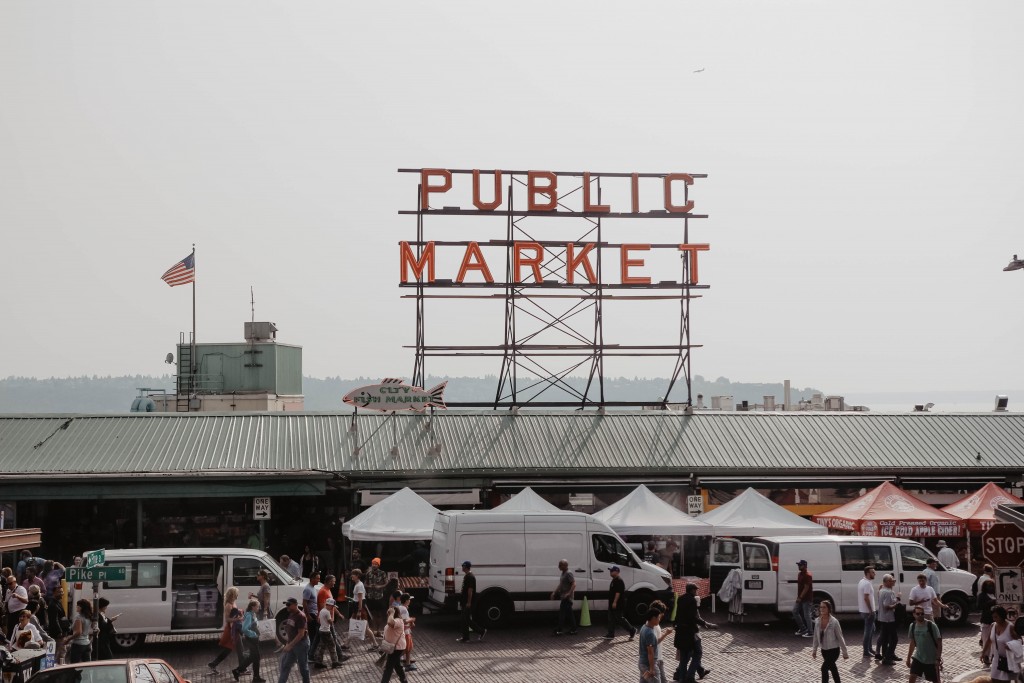 Boston is also in the midst of a building boom, cranes and steel structures peppering the city's landscape.This year, multiple projects reached critical milestones and new project plans were revealed. The Seaport DistrictsSt. Regis Residencesbroke ground in October, while the groundbreaking for Kenmore Squares Fenway Center took place earlier this year in January. One Dalton, Bostons third-tallest tower, officially topped off in August, adding 61 stories of Four Seasons hotel rooms and luxury condos to Bostons Back Bay neighborhood. The first tower of EchelonSeaport, situated in the Seaport Districts Block M" development area, topped off in September. The three-towermixed-use luxurycomplex is slated to be completed in 2020.

Boston also has other advantages. While its been nearly 250 years since Boston's infamous Tea Party, it this northeastern hub is still just as revolutionary, feeling like a small town disguised in the trappings of a metropolis. Easily reached by the Northeast Corridor on Amtrak, Boston has abundant transit options, including subway lines and commuter trains serving much of the region. Bostonians can enjoy weekend getaways to Cape Cod and the South Shore, or travel out of state to Newport, Rhode Island or Portland, Maine. Popular summer destinations like the islands of Nantucket and Marthas Vineyard can be reached by ferry or small plane. The city of Seattle is slightly more isolated from the rest of the Lower 48, with few other major cities nearby. Still, several small towns and luxe resorts lie in close proximity to Seattles mountainous backdrop. Seattleites can enjoy beautiful 3 1/2-hour boat ride to the San Juan Islands or trek south to the 28-mile beach onLong Beach Peninsula. 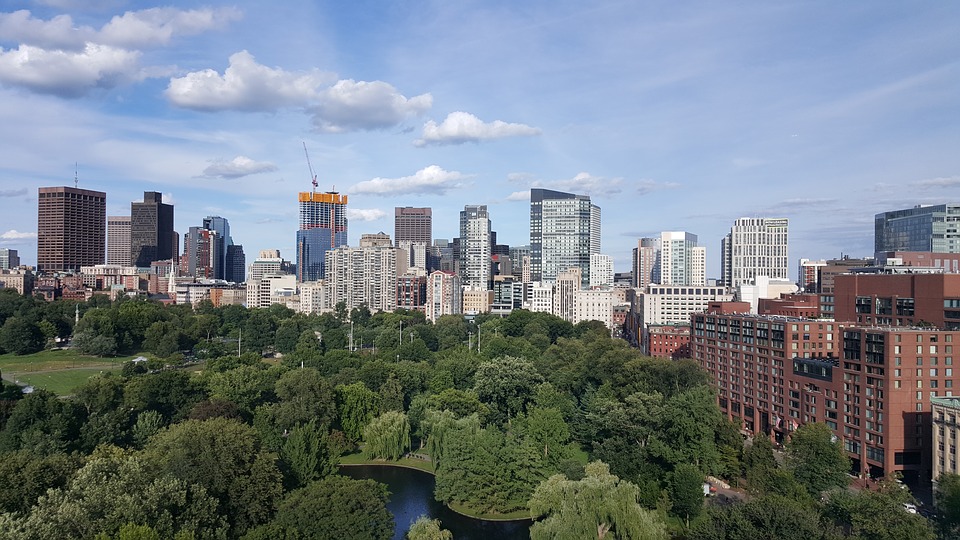