Boston and Washington, D.C. share numerousenticingparallels, filled to the brim with historic landmarks, monuments, museums and world-renownedcolleges and universities. As major metros on the East Coast, both cities have much to offer thoseventuring into exciting phases of life. 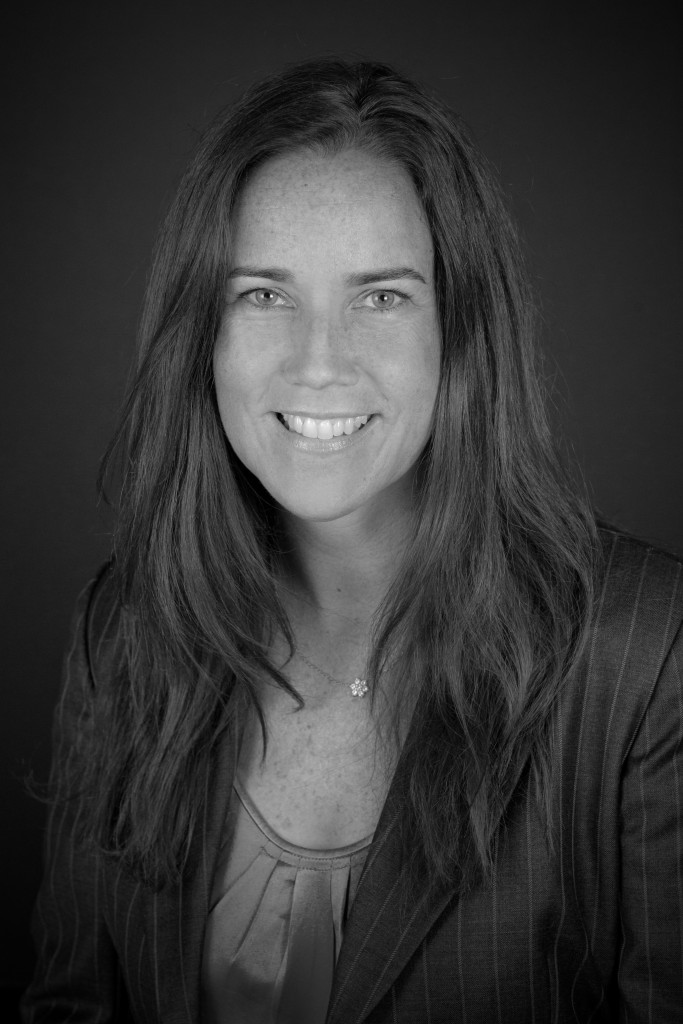 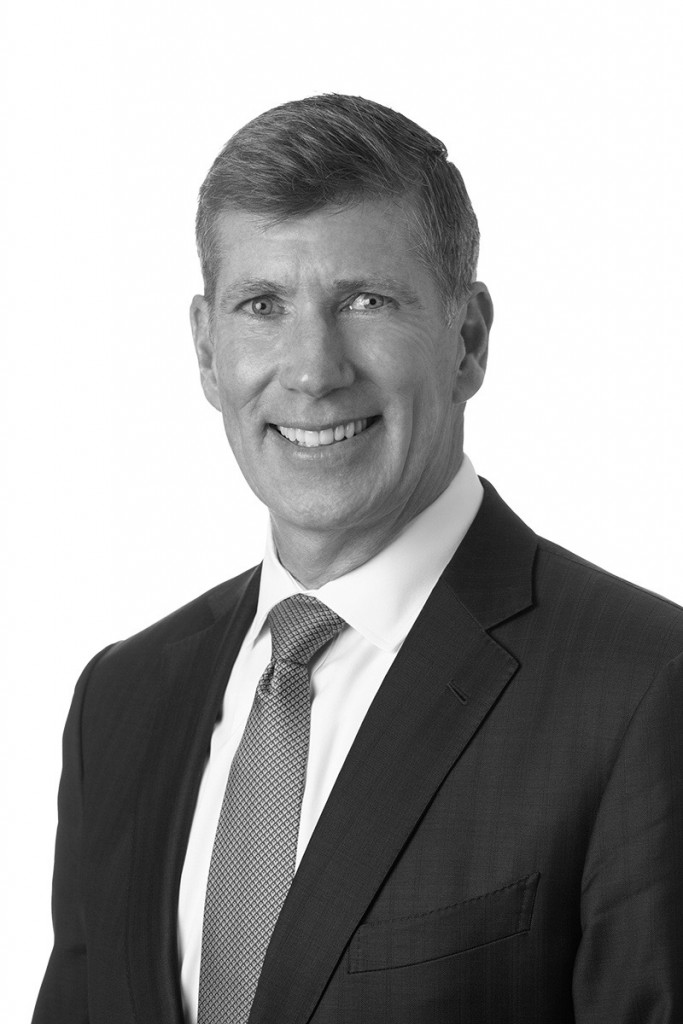 What is the best neighborhood in your city for young professionals?

SC: Ive been thinking about this question and as trite as it may sound, I think there are many neighborhoods on both the Boston side and the Cambridge side of the river which would appeal to a young professional. As weve transitioned into an international city and as the demand for rental and purchase has outpaced inventory over the last 6+ years and people are spreading out a bit beyond the traditional squares and zip codes, interesting new restaurants, stores, and music venues have followed.

JT: There are so many great neighborhoods in the city that are suitable for young professionals, but I would say that among the top are the H Street Corridor, The Wharf and Logan Circle/Shaw. The H Street neighborhood is near The Capitol and is steeped in history, with notable locations for both residential and commercial interests. Being in close proximity to Union Station allows these residents to travel in and out of the city with ease. The Wharf is a newly developed part of the city that has attracted a lot of young professionals. it sits at the convergence of the Anacostia River and the Washington Channel, and has had a long history of poverty. But since its development, it is now bustling with new residences, restaurants and retail shops. The Logan Circle neighborhood once riddled with pawn shops, massage parlors and auto shops, now boasts art galleries, hip retail stores and some of the best restaurants in the city. A combination of beautiful Victorians and brand new condos line the streets of this neighborhood. Shaw is just a few blocks away and also has a similar blend of newly renovated townhouses, surrounded by some of the hippest restaurants in the city. The Metro accessibility and bus routes make these neighborhoods ideal for millennials who choose not to have cars - but would rather rent a motorized scooter for the day.

What are the advantages of living in your city?

SC: The beauty of the Boston/Cambridge area is that its relatively compact and easy to get around without a car. One can take in a Red Sox game at Fenway Park and walk to Central Square in Cambridge in no time (and vice versa). On anygiven day, one can access the Charles River, tour historic sites, take in a sports game or see an award-winning play.

JT: Living in the most powerful city in the world provides you with the hustle of urban living, coupled with beauty of the museums and national parks. Rock Creek Park is one of the largest National parks in the US, making DC residents some of the healthiest in the country. Every weekend you will witness joggers, bikers, rowers along the Potomac and volleyball players on the monument. Overall the population of DC residents are highly educated and have usually come from some other part of the country or the world. They came for a job and decide to stay. The incredible social and food scene is making the District a true destination. Access to nearby Virginia and Maryland also make it easy for those who have to work in the suburbs.

What is your citys best kept secret?

SC: I dont know if I would categorize it as a good thing, but I always hear from newcomers the apprehension they felt anticipating a difficulty in meeting new people here, and instead forming deep, long-lasting bonds with Bostonians. And while driving in the area, the best defense is a good offense!

JT: The city has quite a number of secrets, but my favorite tip to share with family and friends who like to visit is that all of the Smithsonian museums are free. We also have the Newseum, the Spy Museum and a museum inside the DEA (Drug Enforcement Agency). Each neighborhood in the city offers their fair share of secrets, but inside the Mansion on O Street in Dupont Circle, you are able to rent a tricked-out two-level log cabin for the night. In Georgetown, the steps from the 1973 filmThe Exorcist are just blocks away from Georgetown University. The National Cathedral is the sixth largest Cathedral in the world and was finished in 1990 under President George H.W Bush, where his memorial service was just held last week.

How did you become a Boston and D.C. local?

SC: I grew up on the South Shore and as a child came to Boston and Cambridge frequently to visit family, so in a way, its always been a home away from home.

JT: In 1984, I came to D.C. from a life in New England, straight out of Colby College. I only knew one person here, and he was a friend was from high school who had gone to Georgetown University and was working at a hot spot in Georgetown called Houstons Restaurant. I started working there and just kept meeting people. I met Dale Denton who owned a local real estate firm and as I was taking real estate classes at the time, decided to give it a try. I continued to meet very interesting people, including my first business partner, Wallace Tutt. We started Tutt Real Estate in 1988 and have never looked back. We joined Sothebys International Realty in 2006 and have continued to grow into nine offices, and we just keep growing

Why do you value Sotheby's International Realty's global network?

SC: Its all about the trust in the Sotheby's International Realtybrand and its people. There are 19000+ agents worldwide who share more than a logo; we are stewards for an iconic brand. In 70 countries and territories on six continents, all with varied customs and languages, my clients can expect the same level of professionalism and service they have come to expect from me. What a powerful tool to have at every listing appointment, open house or client meeting.

JT: The access to trusted colleagues who have become close friends from around the world is an incredible source of information and life experiences.The quality of the people in the network is second to none.