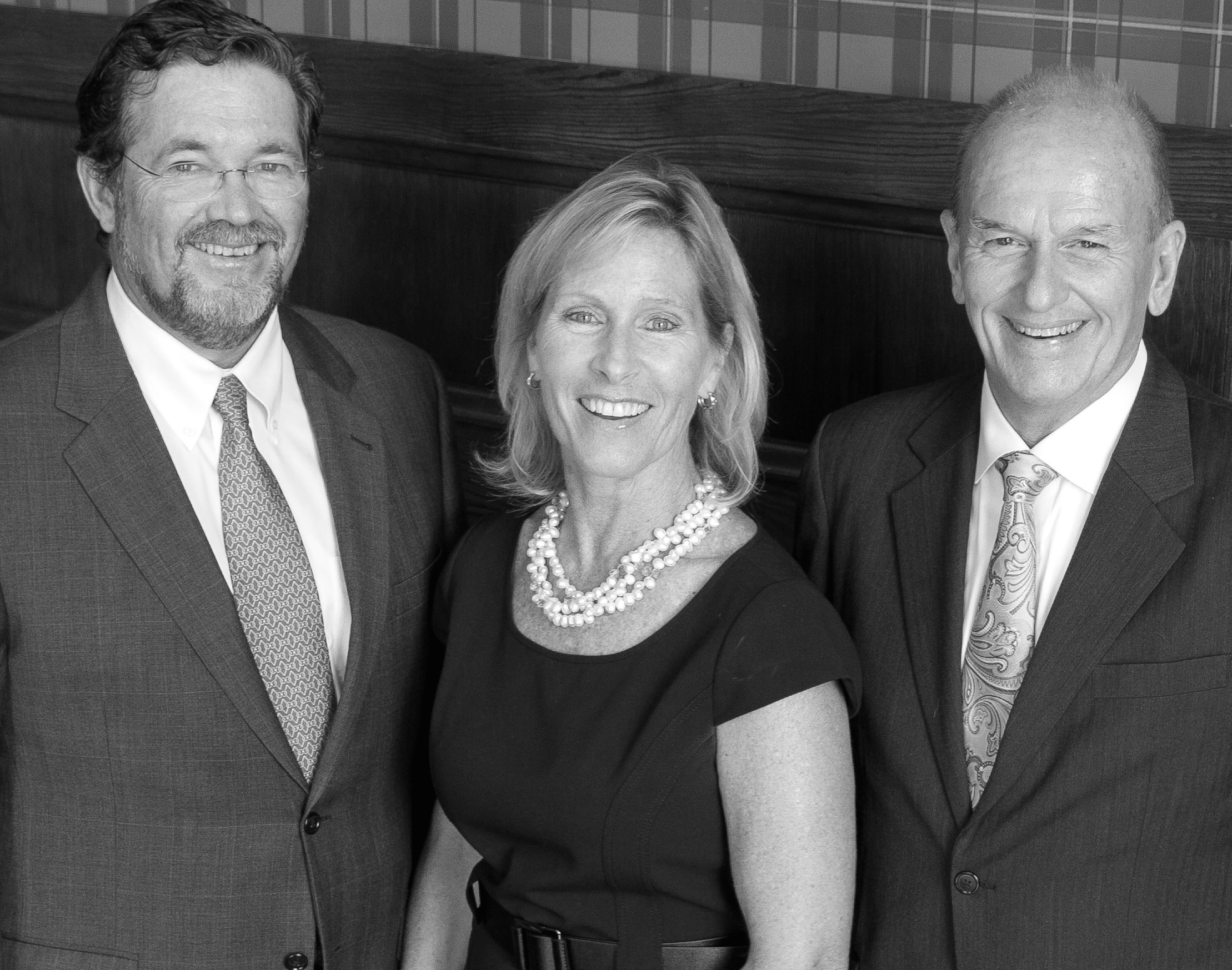 We were staging, shooting video, and preparing for six individual sales on the open market when wedecided to pre-launch the units with our Whisper Campaign. Yet again, our strategy was successful," said Kenny MacCarthy ofMcDermott & MacCarthy. Our client was thrilled that we were able to facilitate the sale of allsix units to one buyer. It demonstrates the power of planning and superior marketing strategies, as well as the cache of the Gibson Sotheby's International Realty brand."

Good Harbor Beachside offers a premier, concierge-style living experience at one of the mostsought after locations on Cape Ann, added Sue McDermott of McDermott & MacCarthy. Thebespoke features and luxury amenities are enhanced by the their proximity to Good HarborBeach. Imagine owning a modern luxury home positioned directly across the street from a gorgeous stretch ofoceanfront sand. Itis simply idyllic." 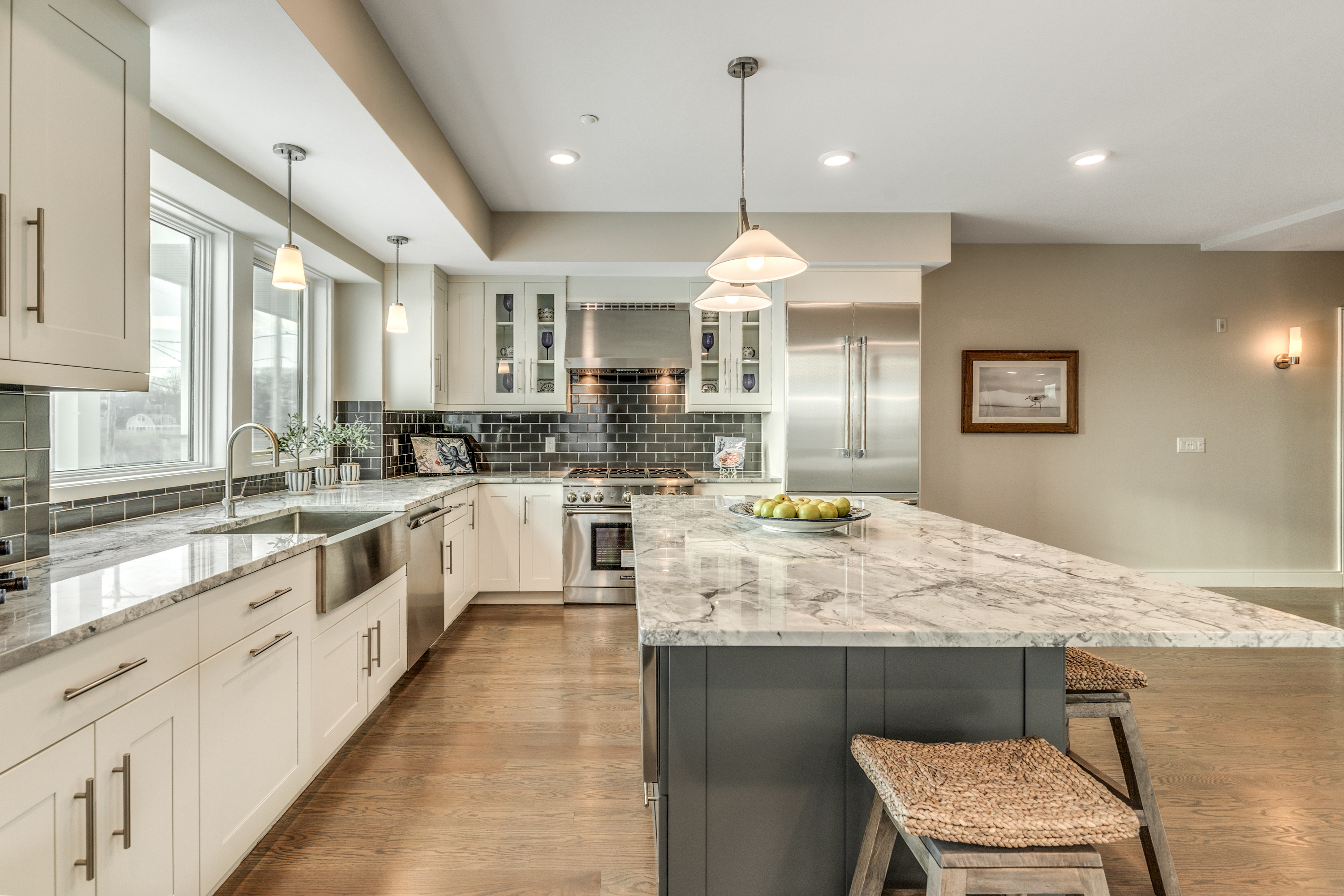 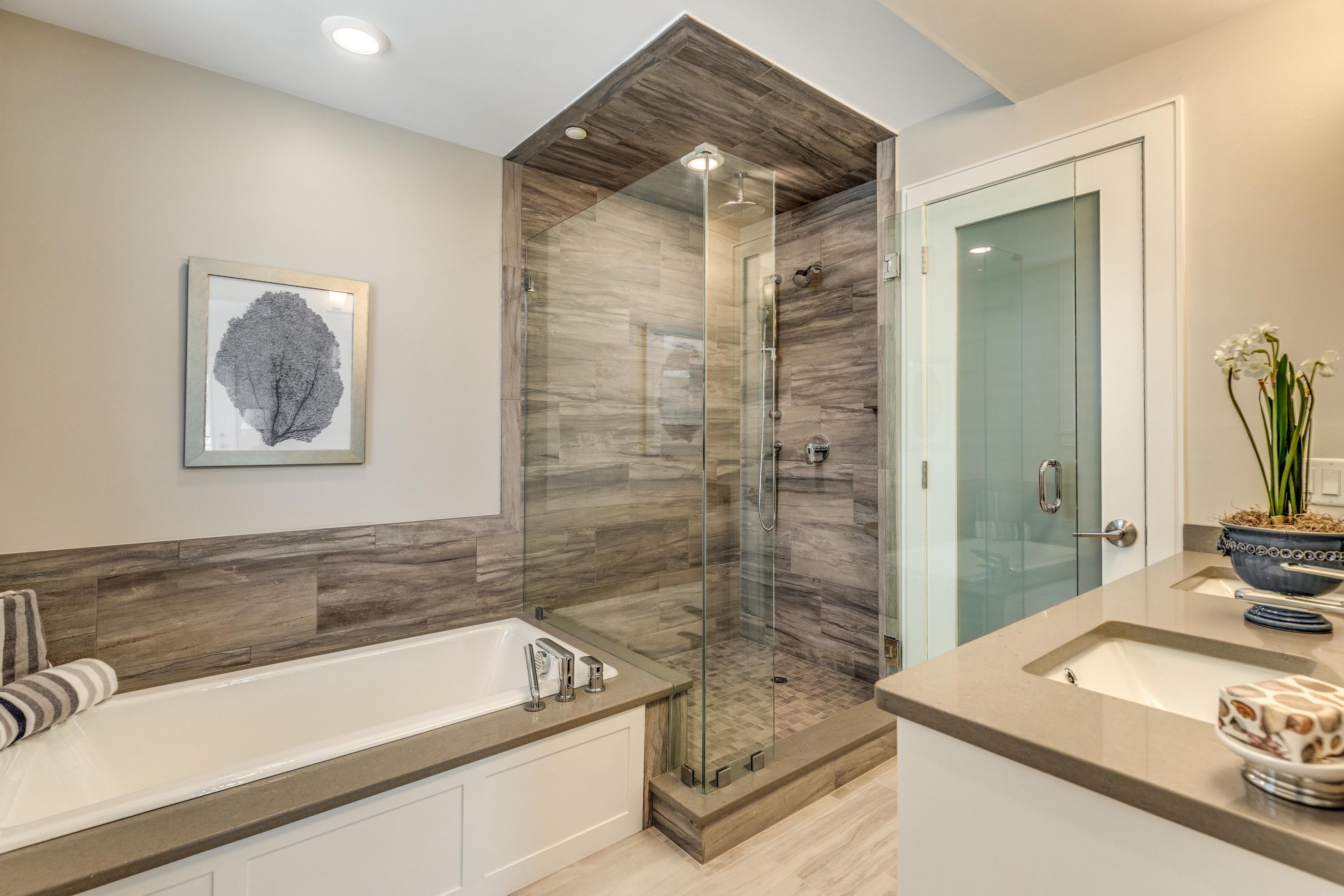 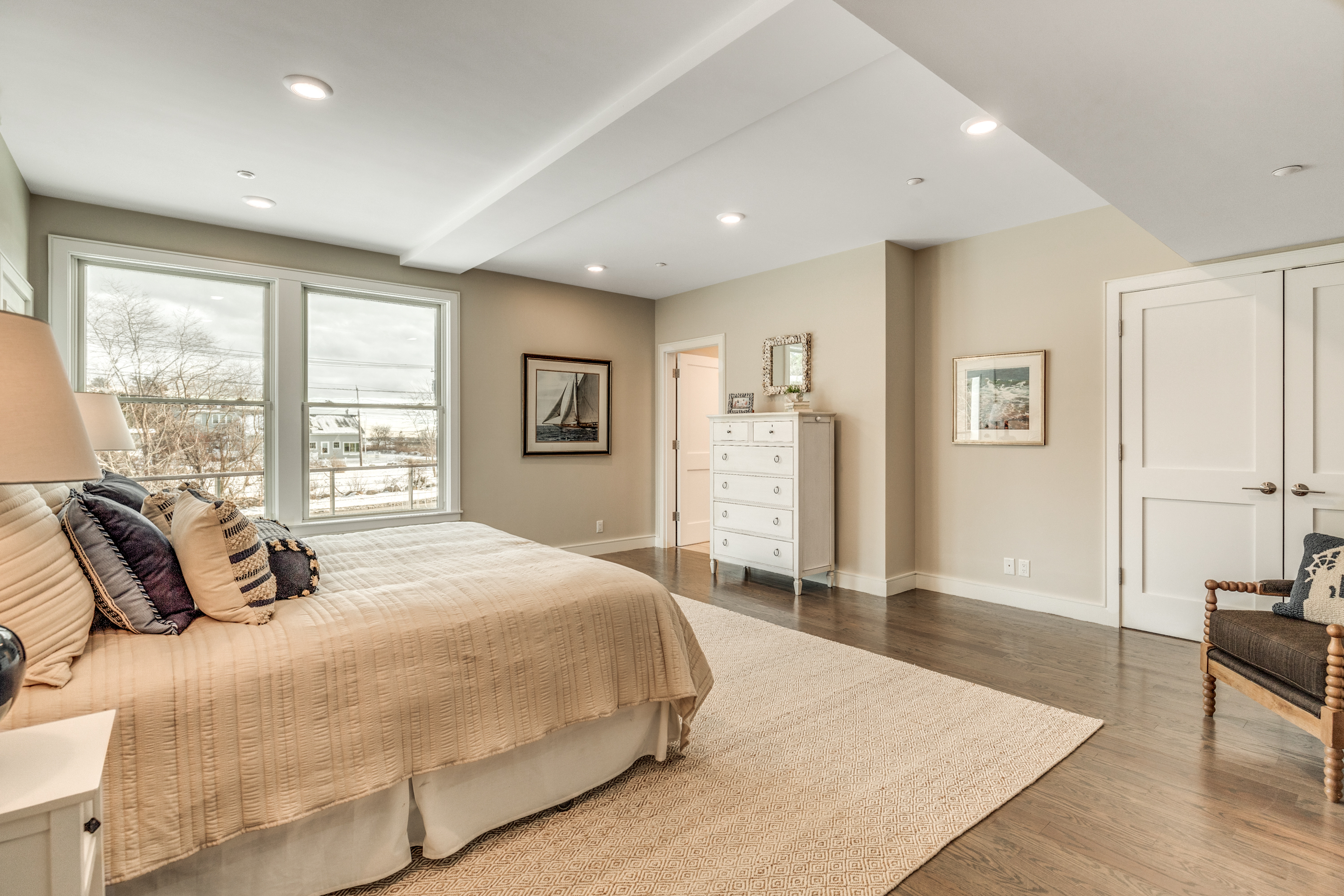 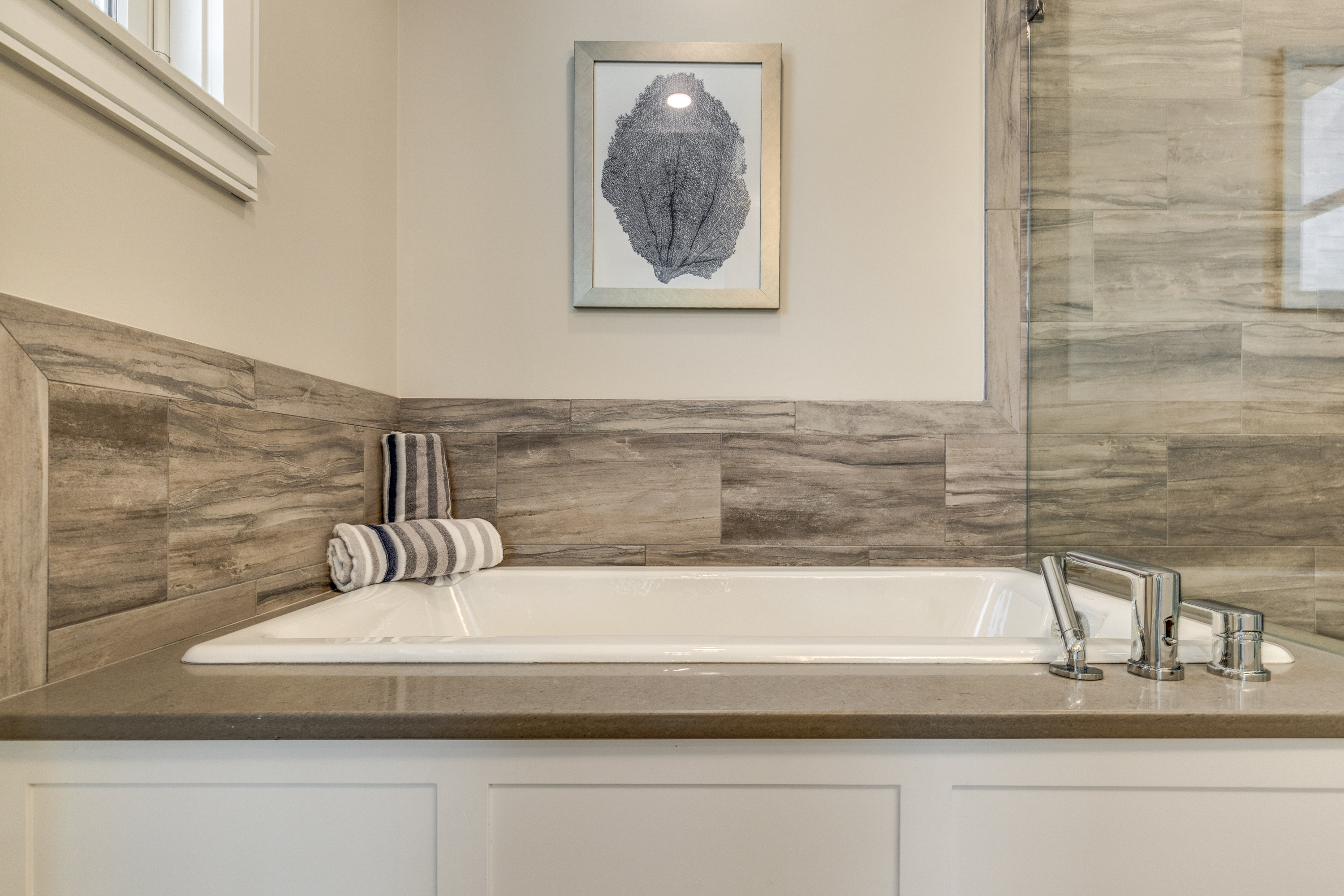 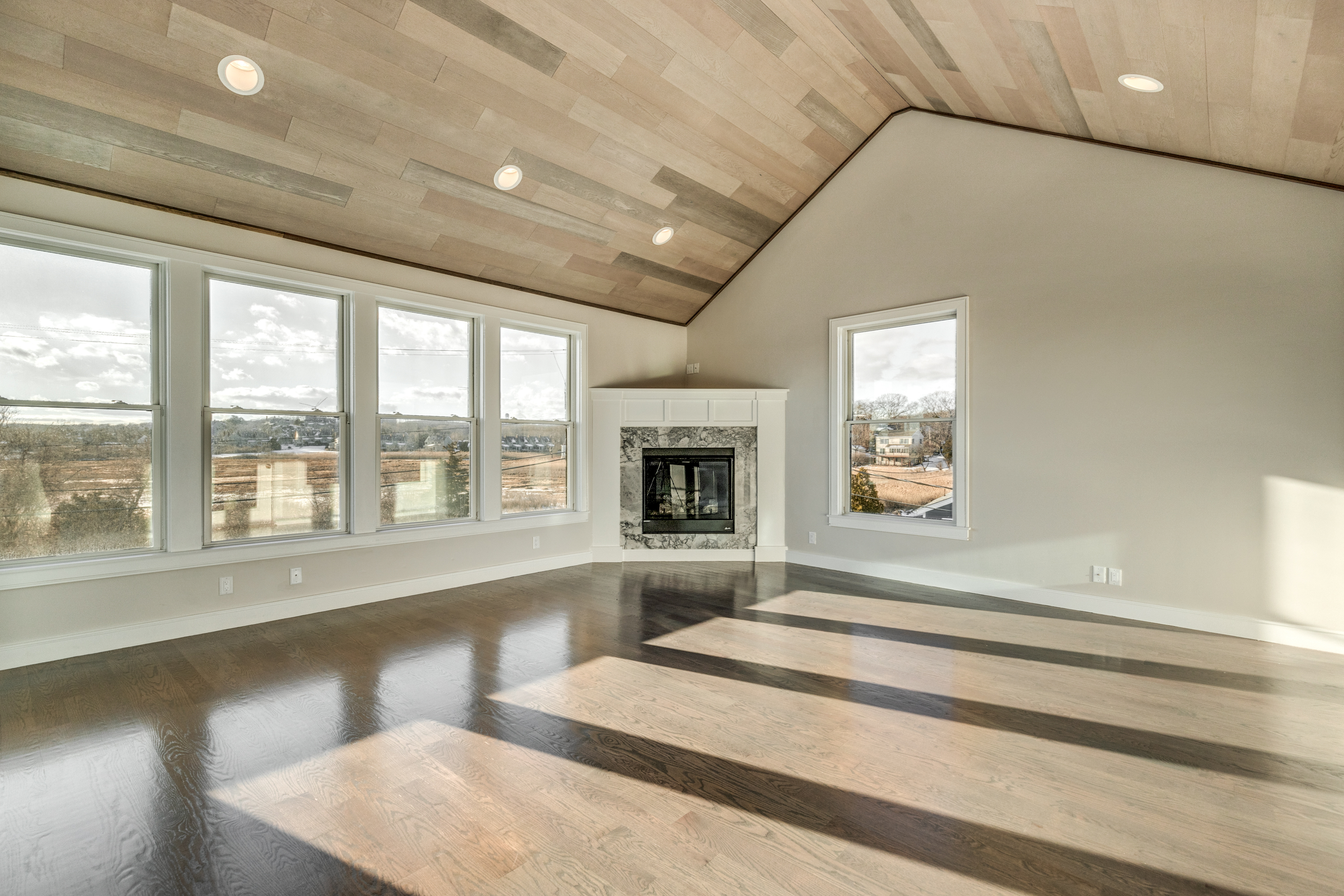 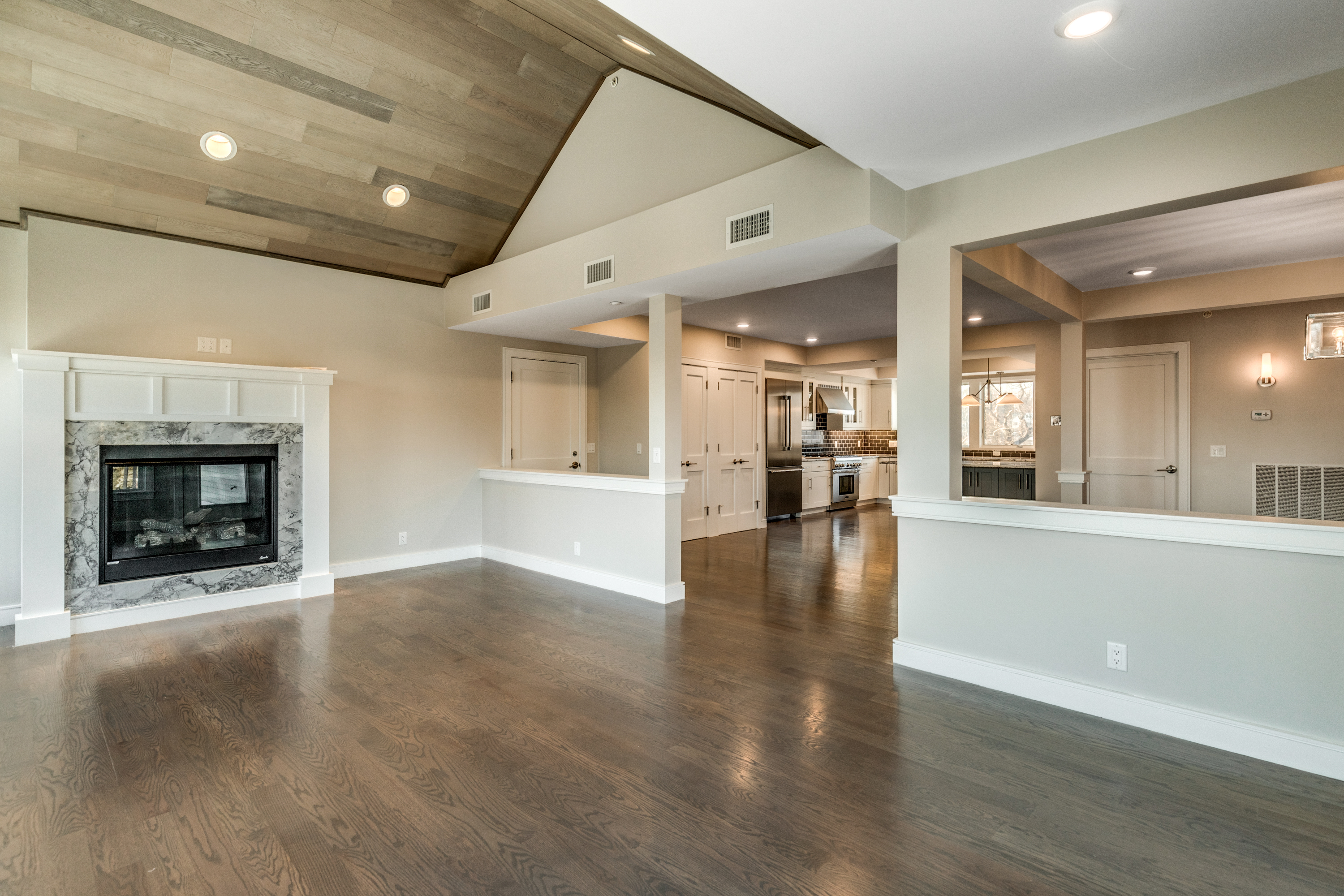 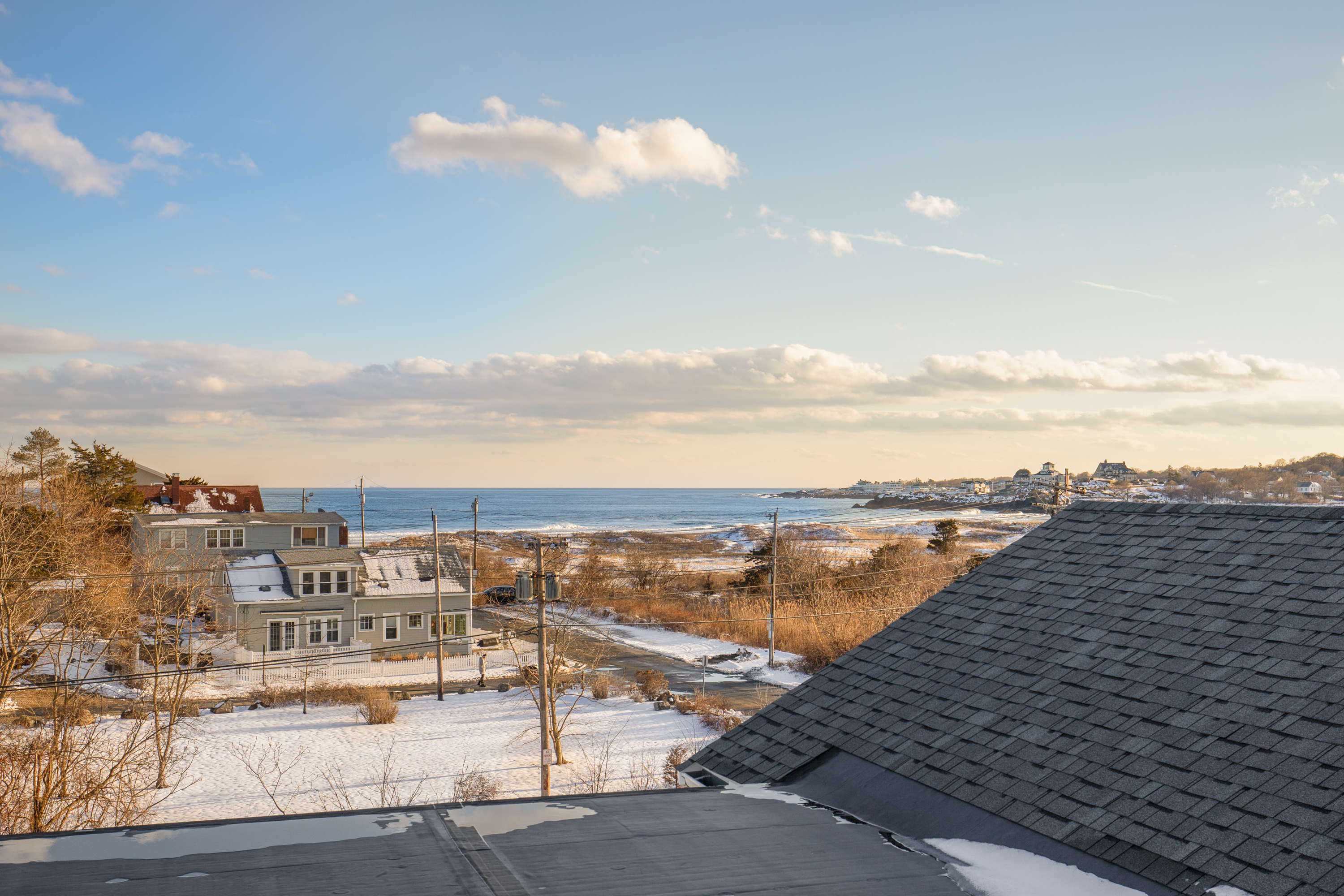 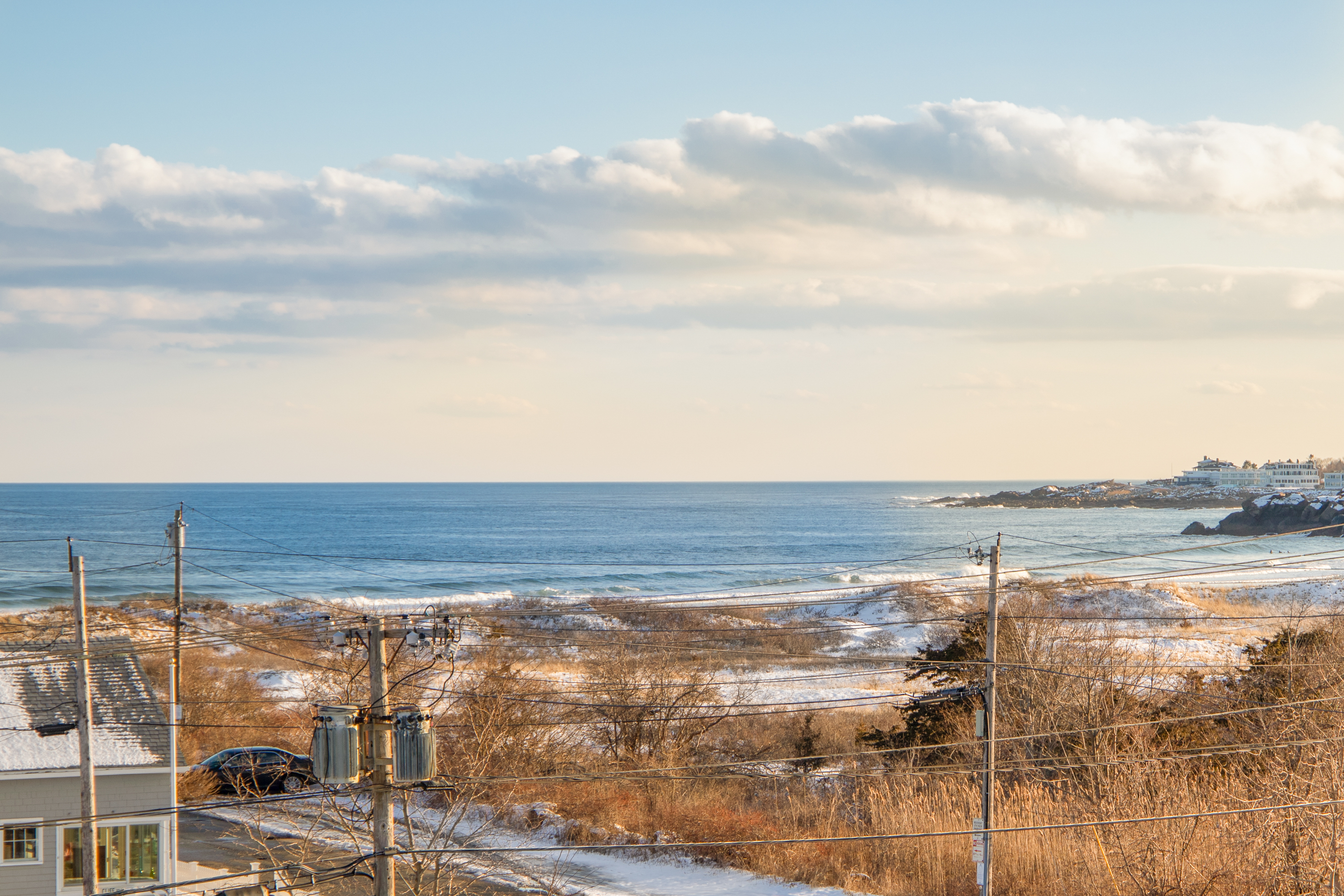