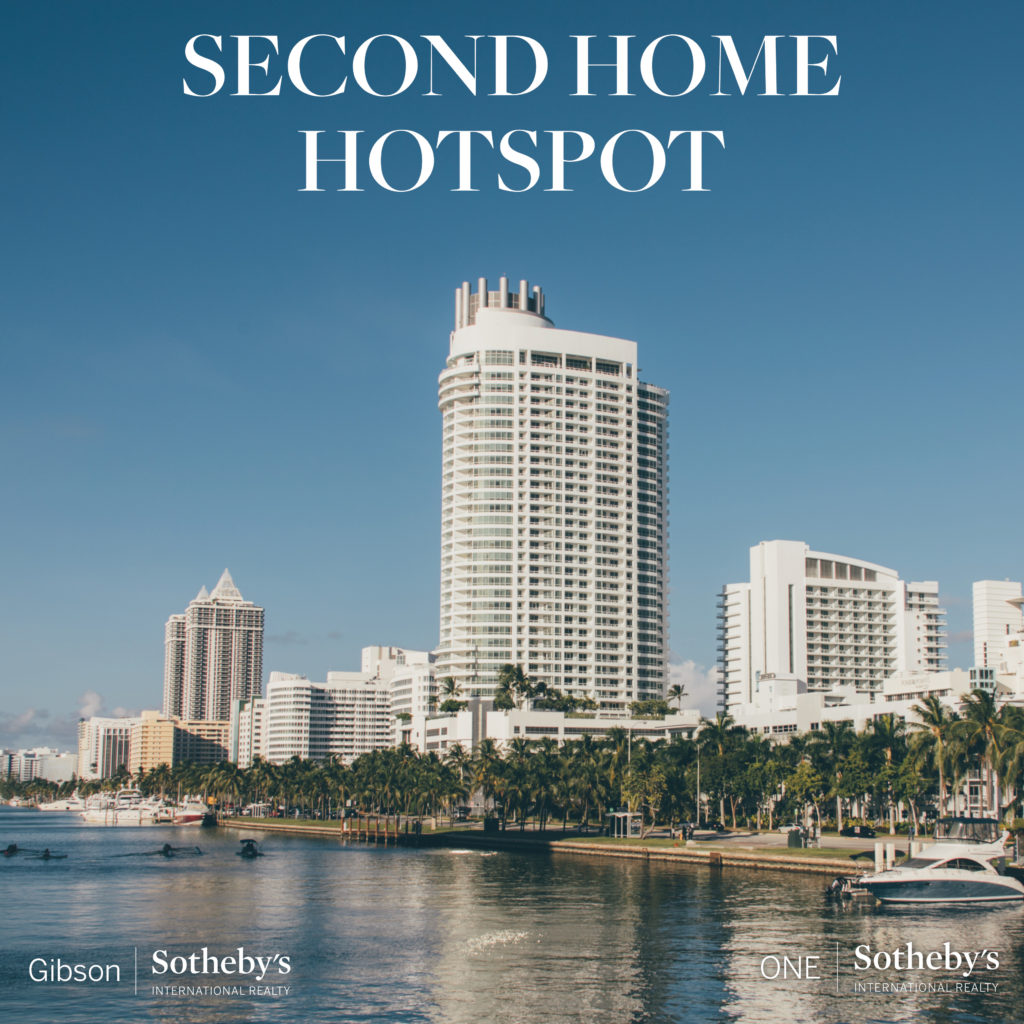 [:en]Thanks to winter sunshine, golden beaches, and stunning second homes, Boston-area buyers are heading in droves to South Floridahome to our Affiliate of the Month, One Sotheby's International Realty, the leading real estate brokerage for the greater Miami, Broward, The Palm Beaches, and Treasure Coast areas.

Floridas sunshine capital, Miami, has been steadily winning the hearts of second-home hunters who love its burgeoning cultural and design scene and the security and stability of a second-home investment.Every day, nearly 10 flights head south from Boston to Miami. Meanwhile, some of the most prominent names in architectureWilson Butler, Richard Meier, and Zaha Hadid, to name a fewhave joined other international designers putting their stamp on the city by the sea.[:]Located at 1000 Biscayne Boulevard and overlooking Museum Park and Biscayne Bay, One Thousand Museum is Hadids first residential skyscraper in the Western Hemisphere. Rising to more than 60 stories, it will be comprised solely of half- and full-floor residences. Residents share a sky lounge, sunrise and sunset pools, and indoor recreation deck and sun deck on the 60th floor, and a full-service spa a fitness center, to name just a few of the amenities. Flagler Street, downtown Miami's main east-west thoroughfare runs along the most historic part of the city. Gaze at the Olympia Theater, Dade County Courthouse, Alfred I. DuPontBuildinghistoric gems of a bygone era. 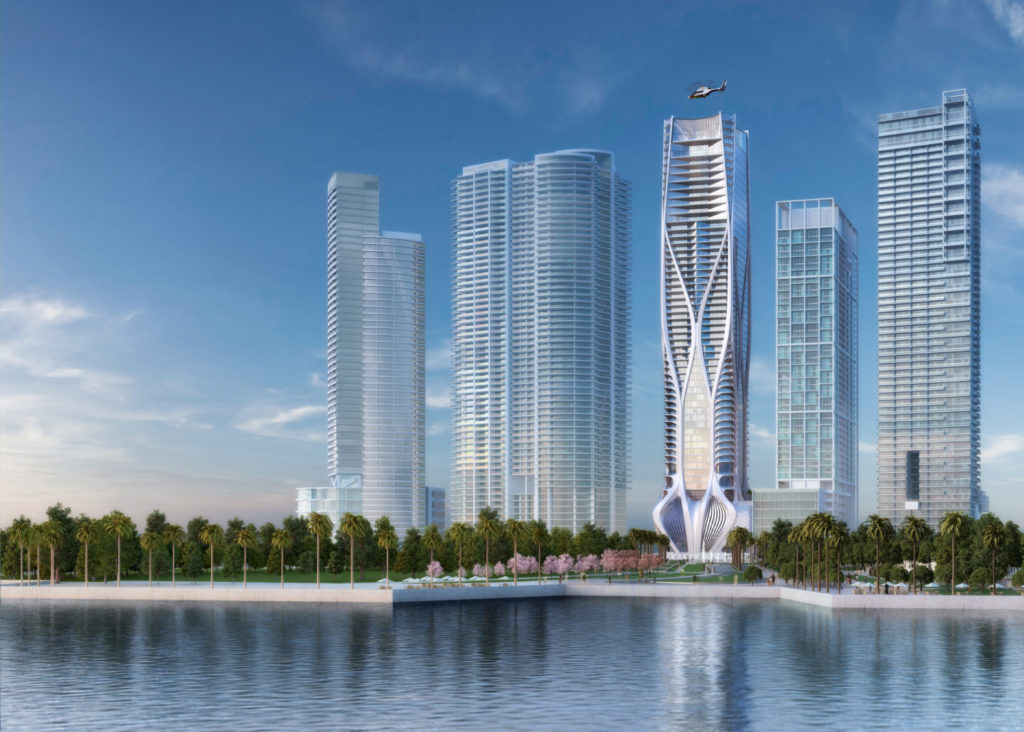 One Thousand Museum | Rendering courtesy of One Sotheby's International Realty.

There are currently 30 residences inside One Thousand Museum on the market, yet there are plenty ofexquisite ocean views to be had by second-home buyers outside of Downtown.Key Biscaynea seven-mile-long barrier island known for its pristine beaches and relaxed, small-town lifestyleserves asa haven for those seeking respite from their daily grind in less than temperate locations.The island is a water lovers paradise, popular for activities including windsurfing, kayak, sport fishing, paddle boarding, and sailing. Occupying fewer than two square miles on the tip of Miami Beach, South Beach enjoys its own claim to fame. The outdoor cafes dotting Ocean Drive and Lincoln Road arefavorites among locals and visitors, and the Art Deco District is globally recognized as one of Miami's unique attractions. Miami's Midtown boasts an urban design that is reminiscent of New York's SoHo district with a colorful Miami twist. A fair amount of chain businessesTarget, Guess, HomeGoods, Marshalls, and Five Guys Burgers & Frieshave taken up residence in Midtown, which is a bitmore metropolitan than the trendy Wynwood neighborhood to the west. 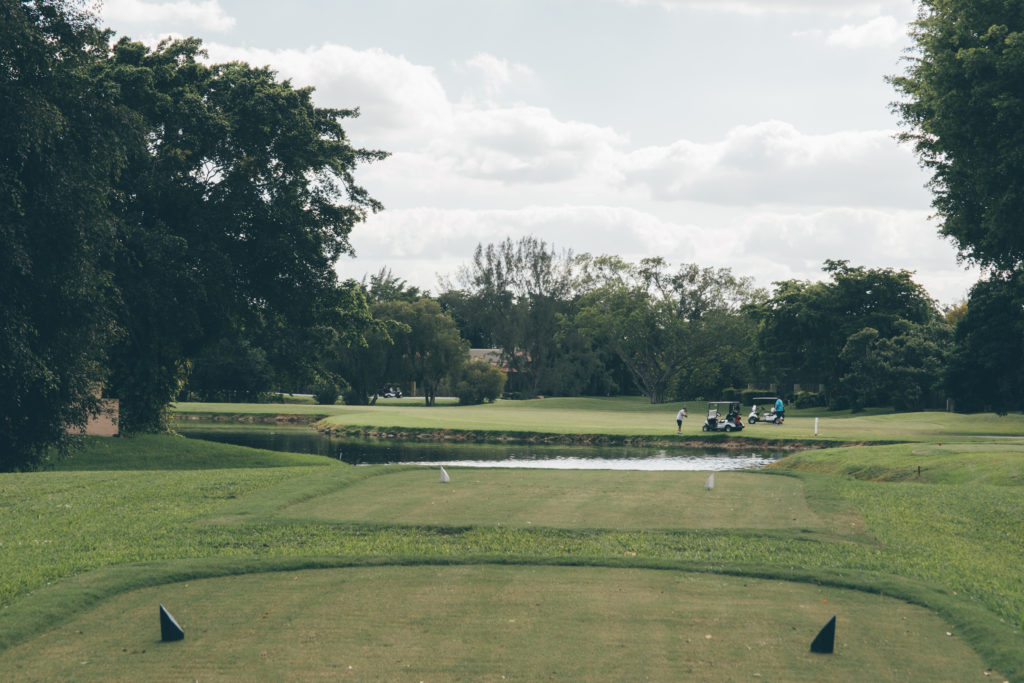 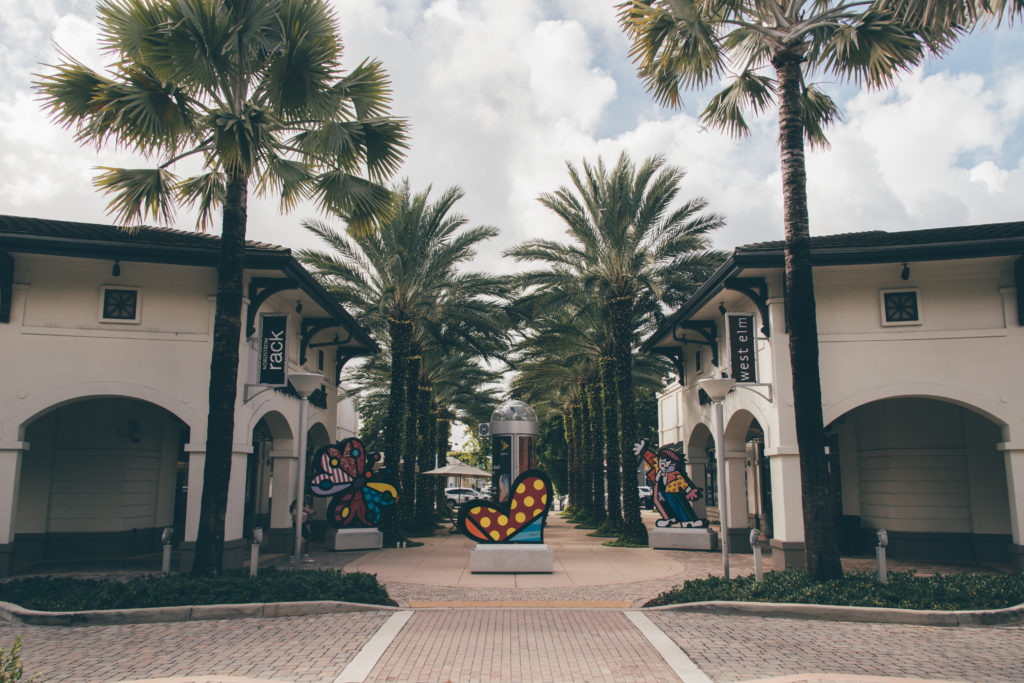 For most looking to enjoy year-round relaxation, buying a second home in Florida makes more sense than battling the crowds and lack of privacy that are part and parcel of a hotel staythe only question is where? 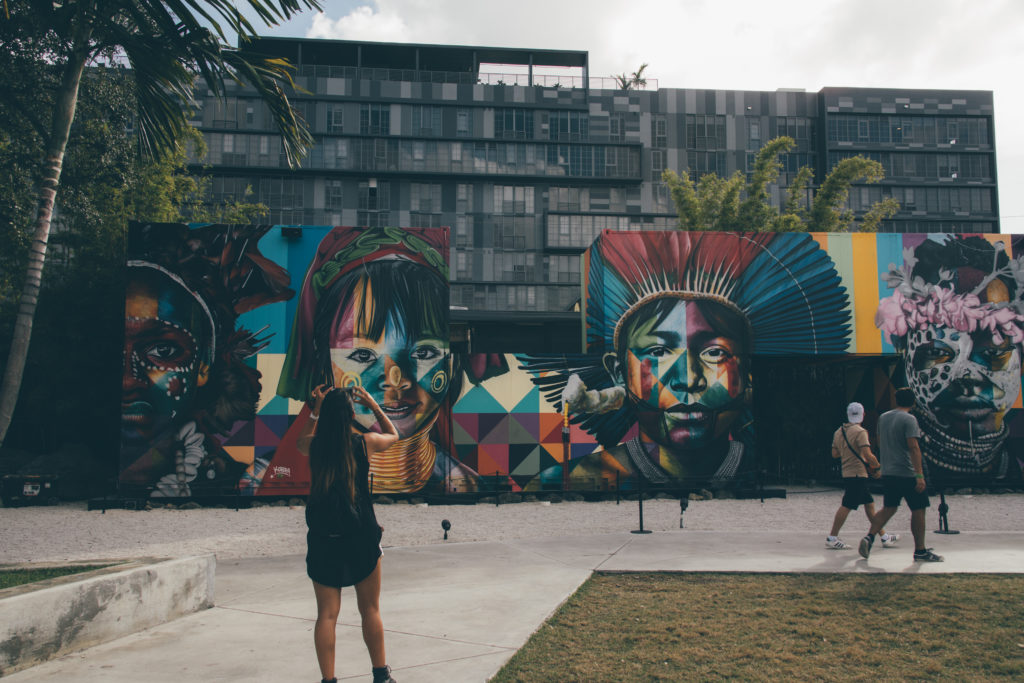 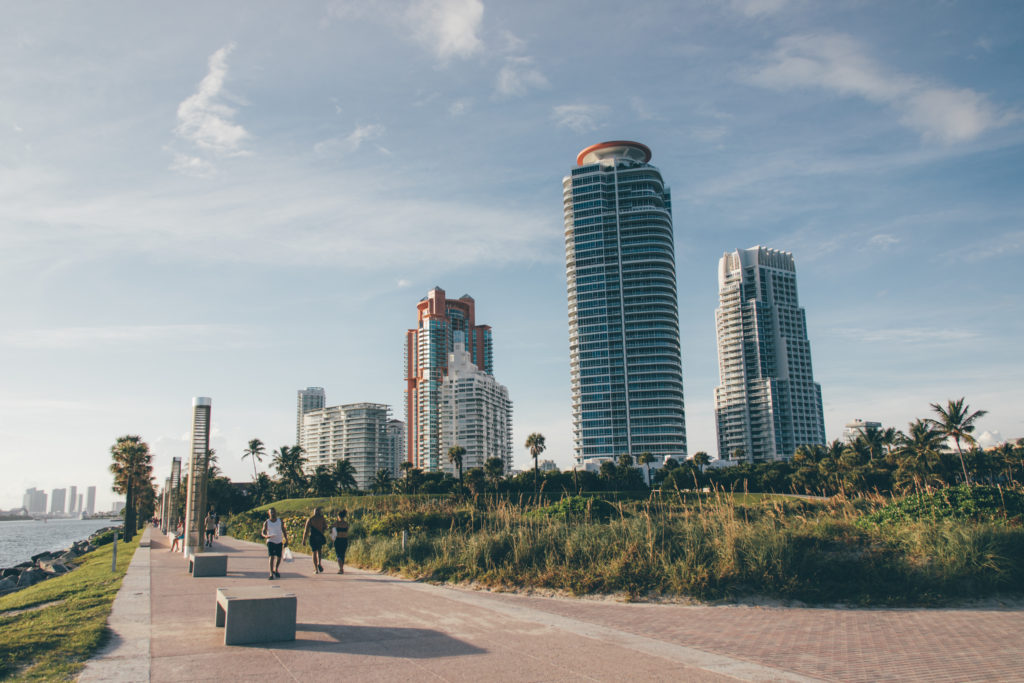 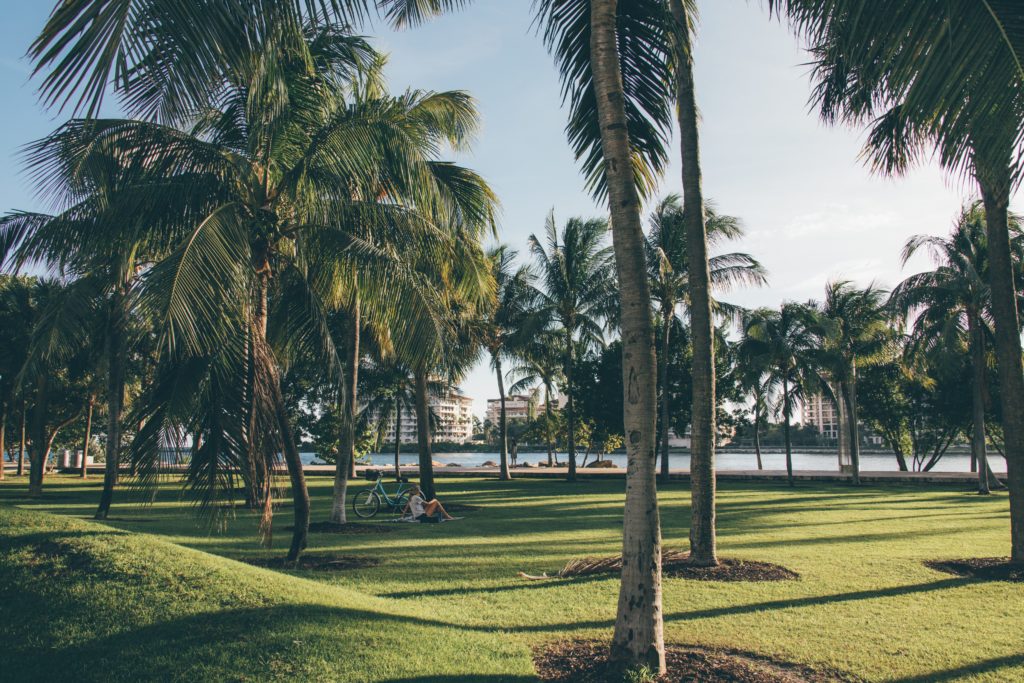