Sinatra said it best: And each time I roam, Chicago is calling me home, Chicago is why I just grin like a clown Its my kind of town

From Uptown to Hyde Park, East Garfield to the Loop, each community inside Chicago's metro area hassomething to love: from historic theaters to community gardens to baseball stadiums. Chicago is the third-largest city in the nation (behind New York City and Los Angeles), but its simple to navigate. The skyscrapers are concentrated in the downtown area called the Loop, while more residential neighborhoods fan out to the north, south, and west. Lake Michigan hugs Chicago to the east, bringing an endless view of blue to the citys 18.5-mile lakefront. 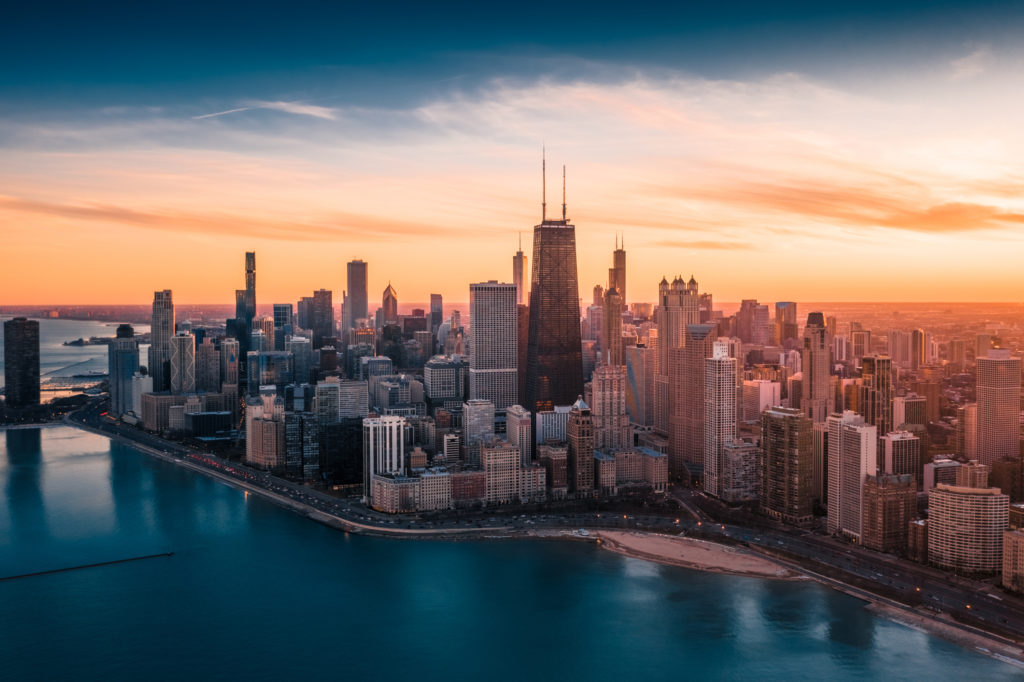 The Park District hosts hundreds of outdoor movies, concerts, yoga classes, stargazing walks, and summer camps every summer. The expansive Museum Campus is second to none, and the beloved Cubs never fail to entertain. But the fun's not limited to the warm-weather months. Summer's fireworks and beach afternoons shift to ice skating, festive light displays and holiday markets in the winter, with the first snowfall typically appearing in November. Tropical any time of year, the free Lincoln Park Conservatoryis the perfect place to warm up while wandering among the towering palms, ancient ferns, and exotic flowers.Other wintertime events include Pitchforks Midwinter music festival, beer festivals in heated tents, and even a polar plunge into Lake Michigan. Not to mention, Chicago's historic architecture is on display 24/7. 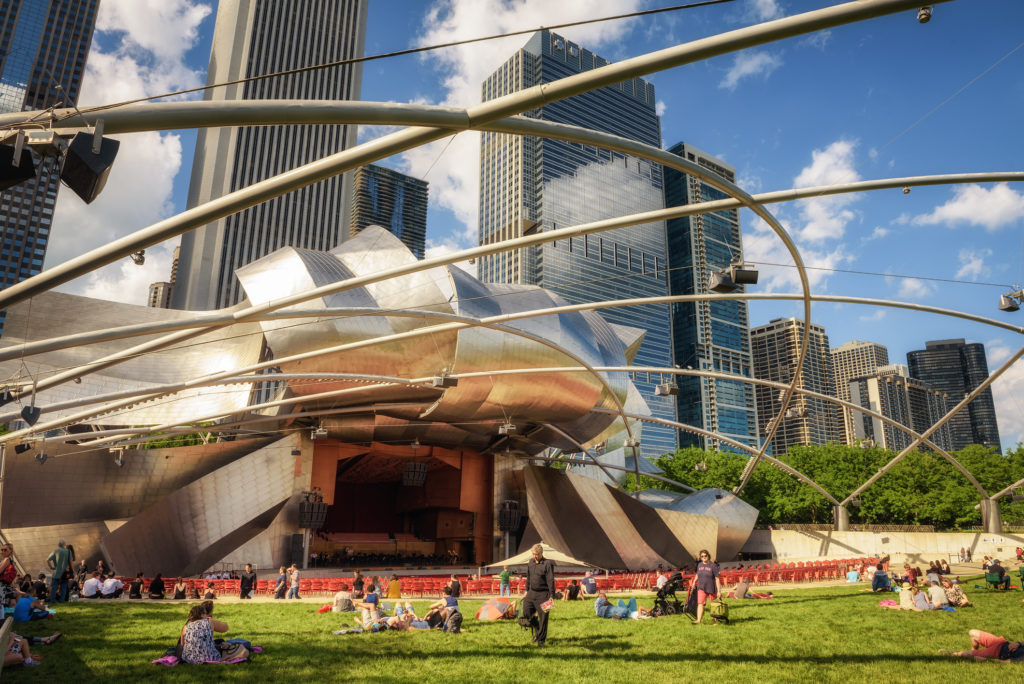 Chicago is also incredibly global and diverse. The neighborhoods reflect the communities that built themfrom Pilsens Mexican cuisine and murals, arts programming at the American Indian Center, and Vietnamese noodle shops on Argyle Street. If you want to explore more, Chicago offers a wide array of cultural heritage museums, and there are plenty of city organizations that regularly have film screenings, art shows, and history exhibits.

Altogether, Chicagoans have a kinship that makes both winter and summer incredible, and the city may just be big enough to access the perks of suburbia without having to leave. 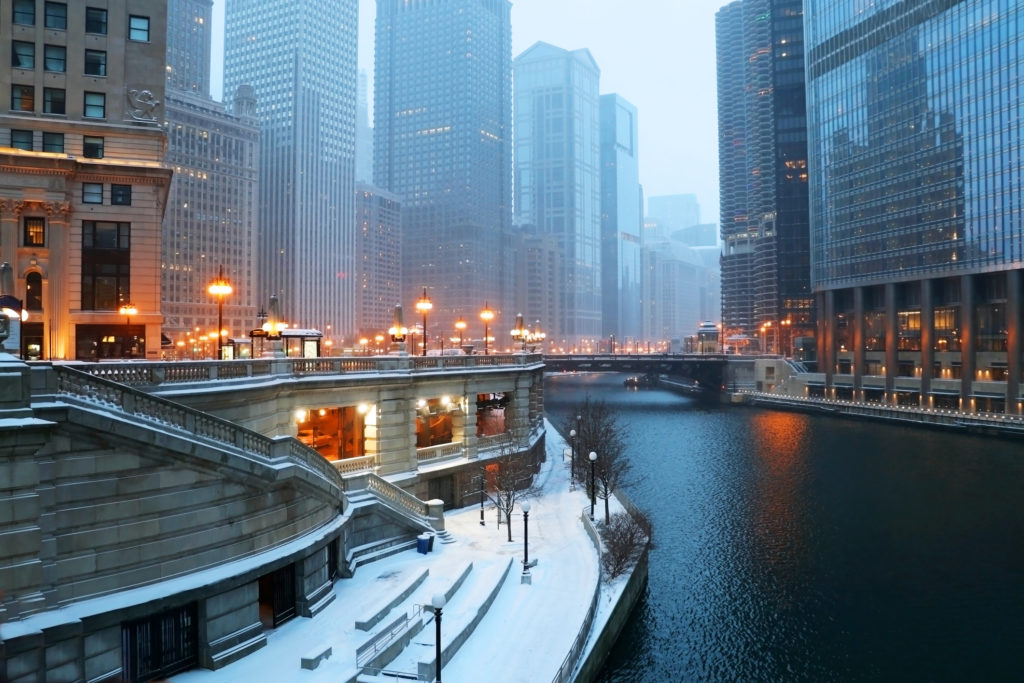 Gibson Sothebys International Realtys vast network of real estate experts covers nearly every corner of the world. If you're considering purchasing a primary residence or vacation home in Chicago, you'll certainly find your dream homebe it a classic greystone,charming row house, stately mansion, arts-and-crafts style bungalow, or high-rise condo with sweeping cityviews.Allow us to connect you with Jameson Sotheby's International Realty, servicing the real estate needs of buyers and sellers throughout the city of Chicago. Contact our Relocation Director, Aimee Rideout, at Aimee.Rideout@GibsonSIR.com.

CHICAGO VERSUS BOSTON: HOW WE STACK UP 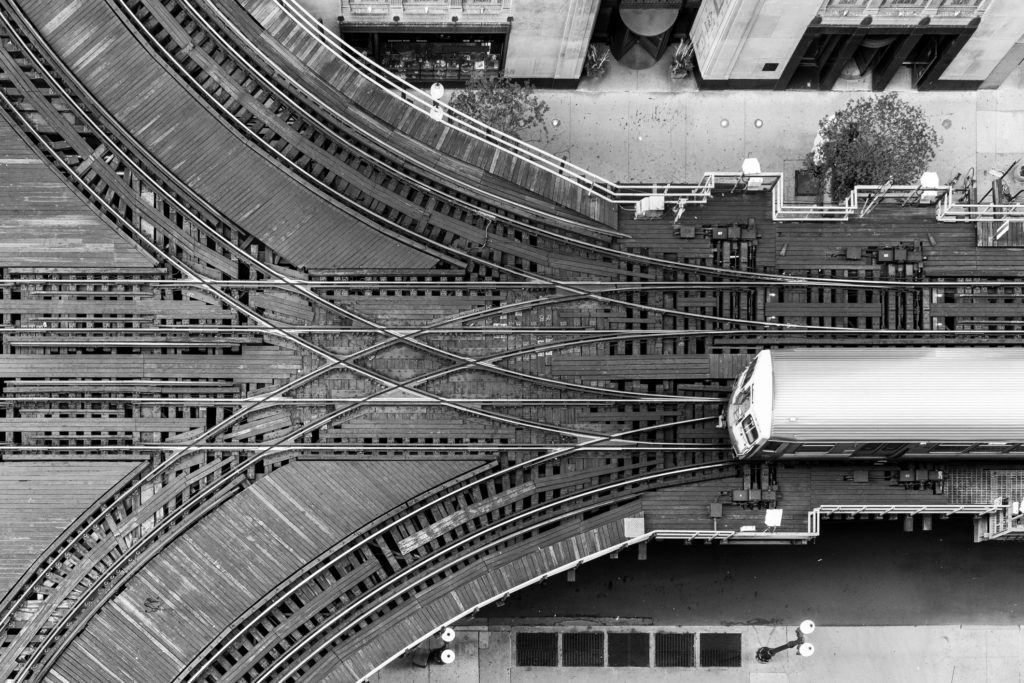 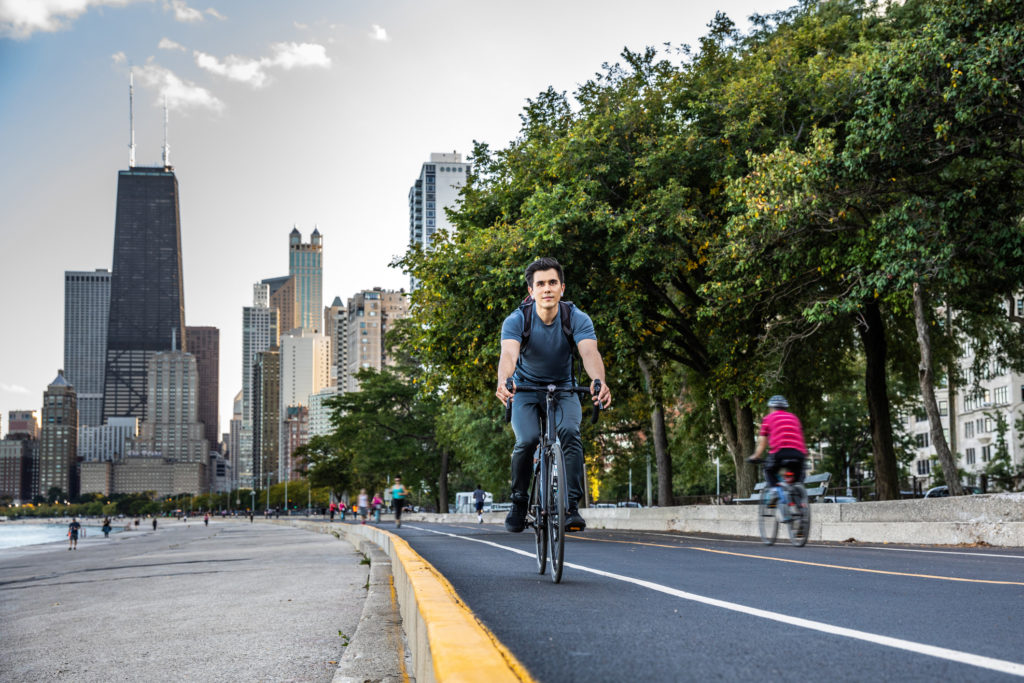 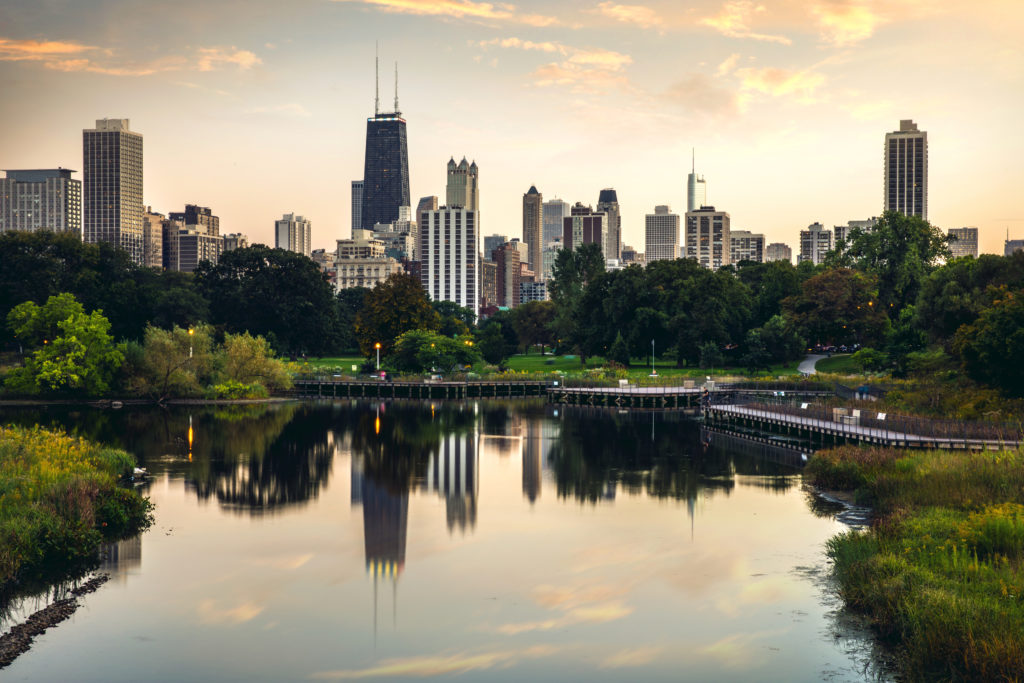 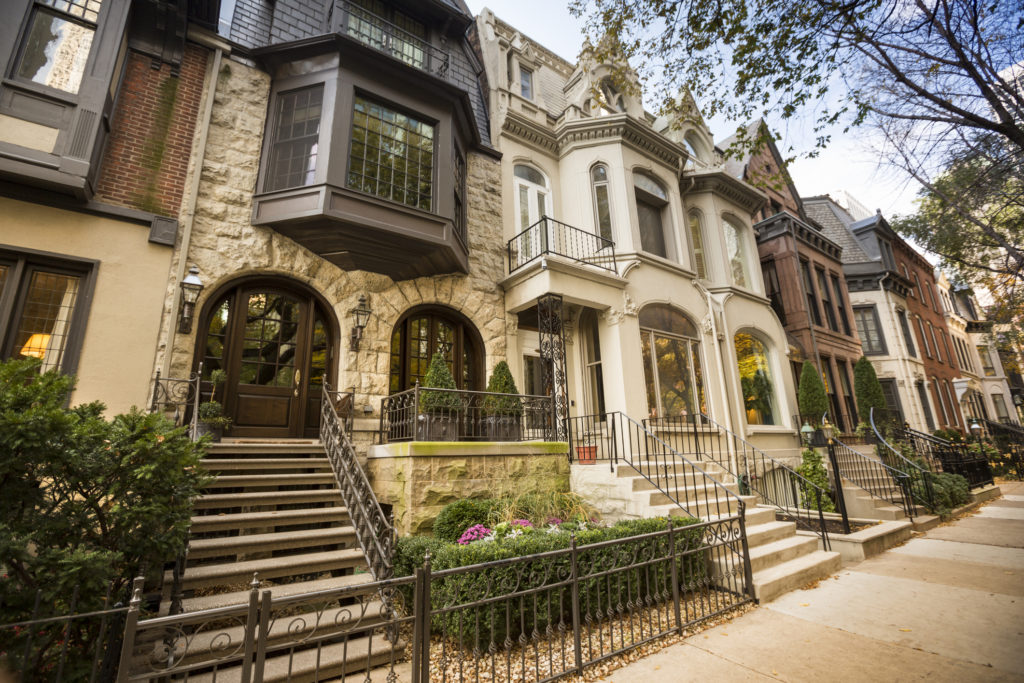